The wearable technology market has grown dramatically over the past few years, with fitness trackers and smartwatches gaining momentum in the consumer electronic market. For most consumers, wearable technology has to work as advertised, but it also must be stylish.

In the battle of the sub-$100 wearable fitness trackers, the Misfit Shine definitely rises above the competition. Think of the Misfit Shine as a piece of jewelry that happens to track your movement.

The Misfit Shine is a well designed fitness tracker, which works with iOS and Android. The device is no different from a lot of fitness trackers that are on the market. It uses a three-axis accelerometer to track movement and act as a pedometer and uses Bluetooth to sync data be with your iOS or Android device. 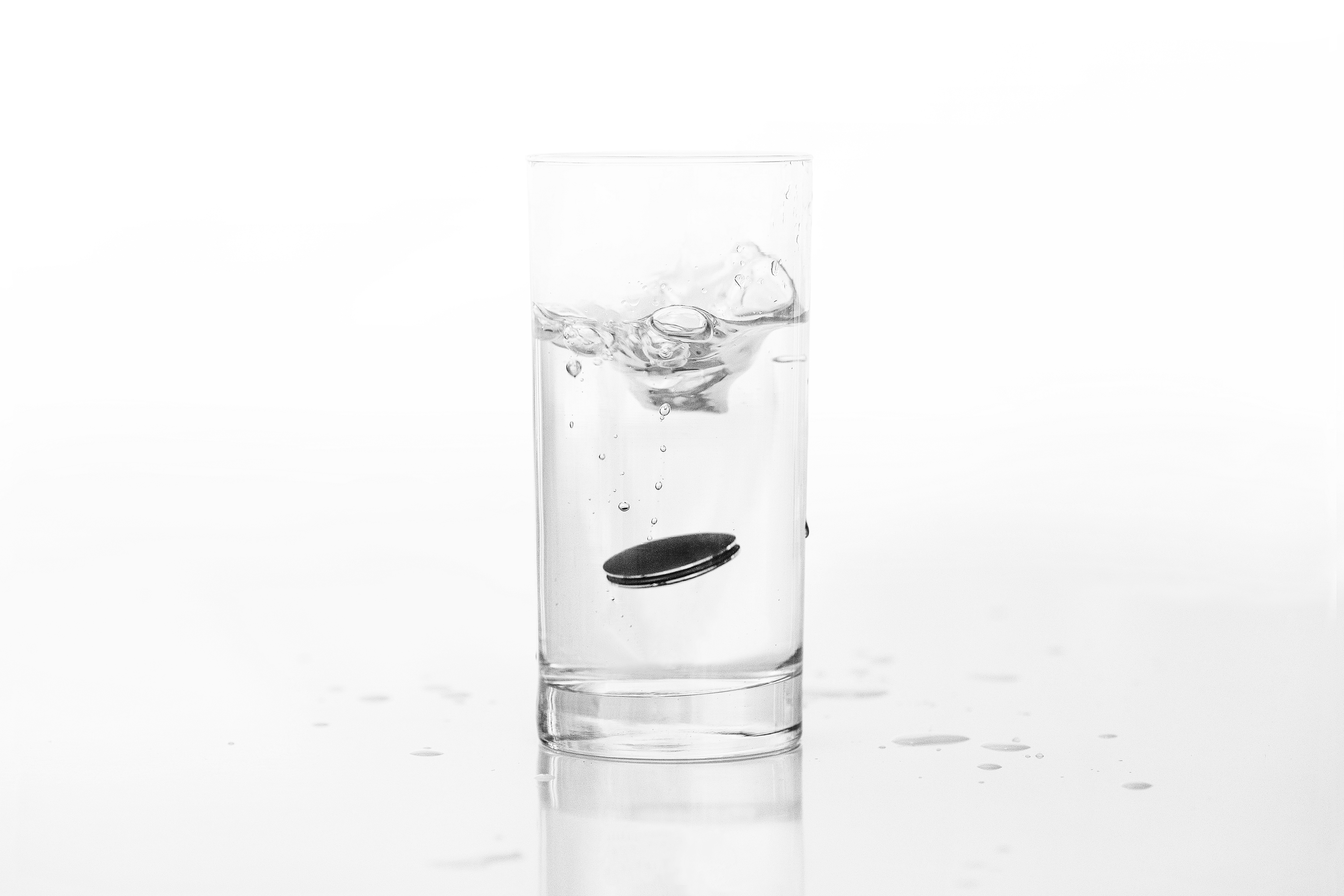 It has some advantages over other fitness trackers, like those from Fitbit or Jawbone. For instance, the Shine is waterproof to 5 atm for swimming, showering, or other water activities.

Users have the option of tracking a wide variety of activities, including swimming, walking, running, and cycling. In addition the device support tracking sports, including tennis, soccer, and basketball.

The Misfit Shine also includes sleep tracking functionality, which tracks your sleep patterns and lets you know how well you slept every night. After using the device for two months, I found that both the activity tracking and sleep tracking are very accurate. 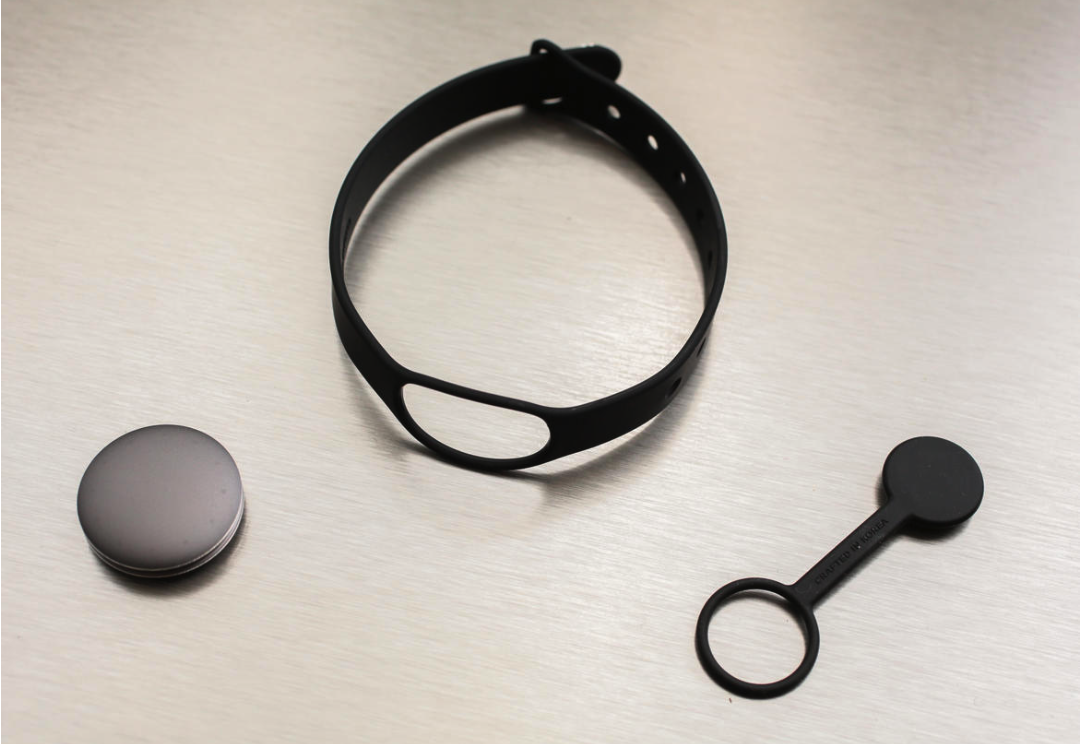 The device can be worn on your wrist or as a clip-on device with the included accessories, or it can be worn as a pendant (requires a separate purchase).

The minimal fitness tracker uses 12 LEDs that pulse in a clockwise direction to tell you what percentage of your daily goal you’ve achieved. It also acts as a clock by lighting up one of the twelve points to indicate the hour and blinking another LED to indicate minutes.

In order to see your daily progress you can double-tap the surface of the Shine. After displaying your daily progress, the device will transition into displaying the time for a few seconds and then the LEDs will automatically turn off. The LEDs are readable outdoors, however, in direct sunlight they can be difficult to read, making me wish that Misfit included brighter LEDs. 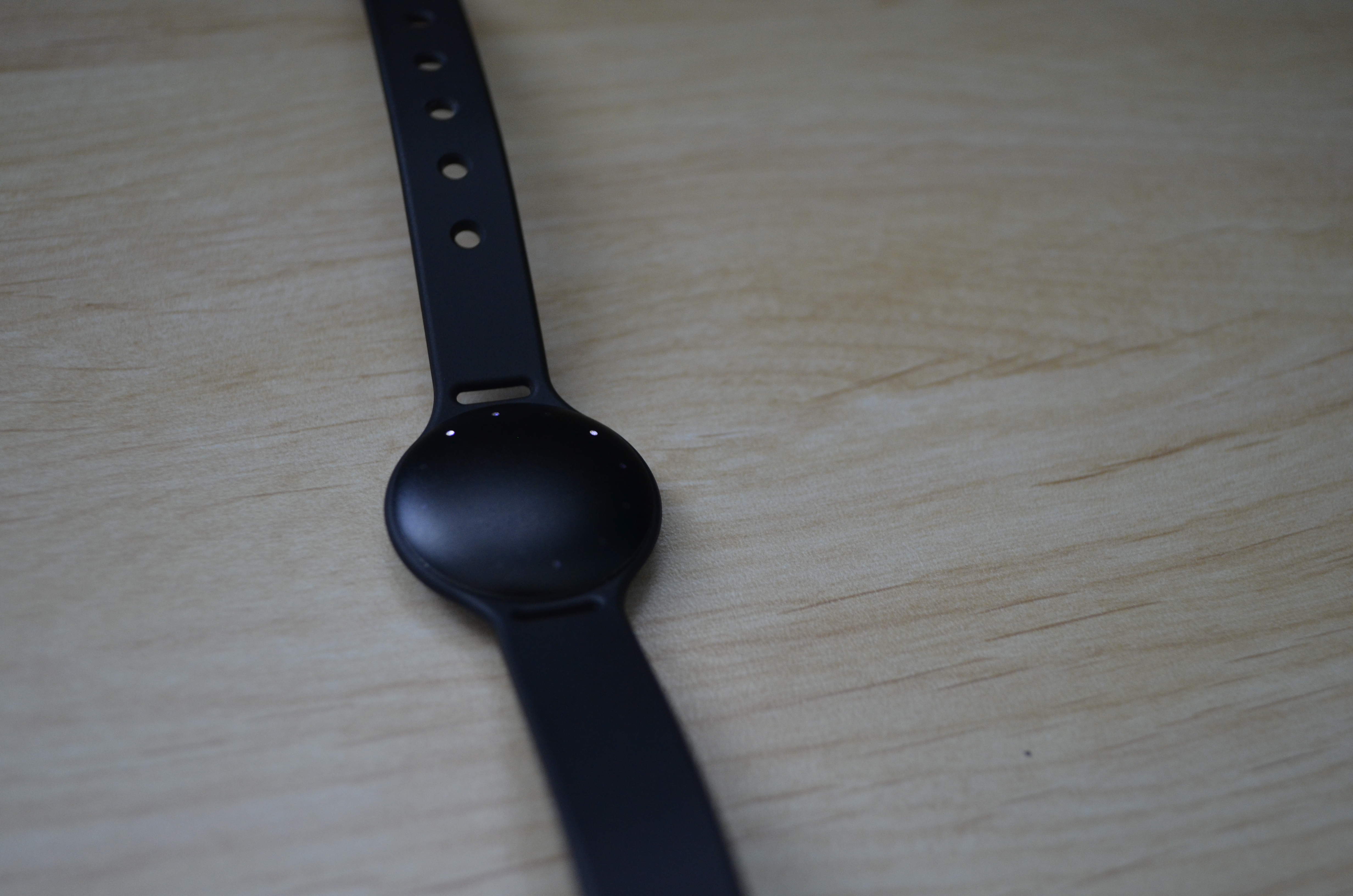 The device is made out of aluminum and is curved like a coin with a matte surface and polished edges. There are no buttons or charge ports on the device.

The best feature of the Shine, hands down, is its battery life. The device operates on a standard watch battery and the company says that the device will last 6 months on one battery. I’ve been using the device for two months and the battery indicator in the app still shows about 90 percent battery life.

Just the fact that you don’t have to worry about charging the device everyday or every week is a huge advantage over the competition. In order to save battery life and make the device thin and stylish, Misfit has opted to exclude features like a heart rate sensor. 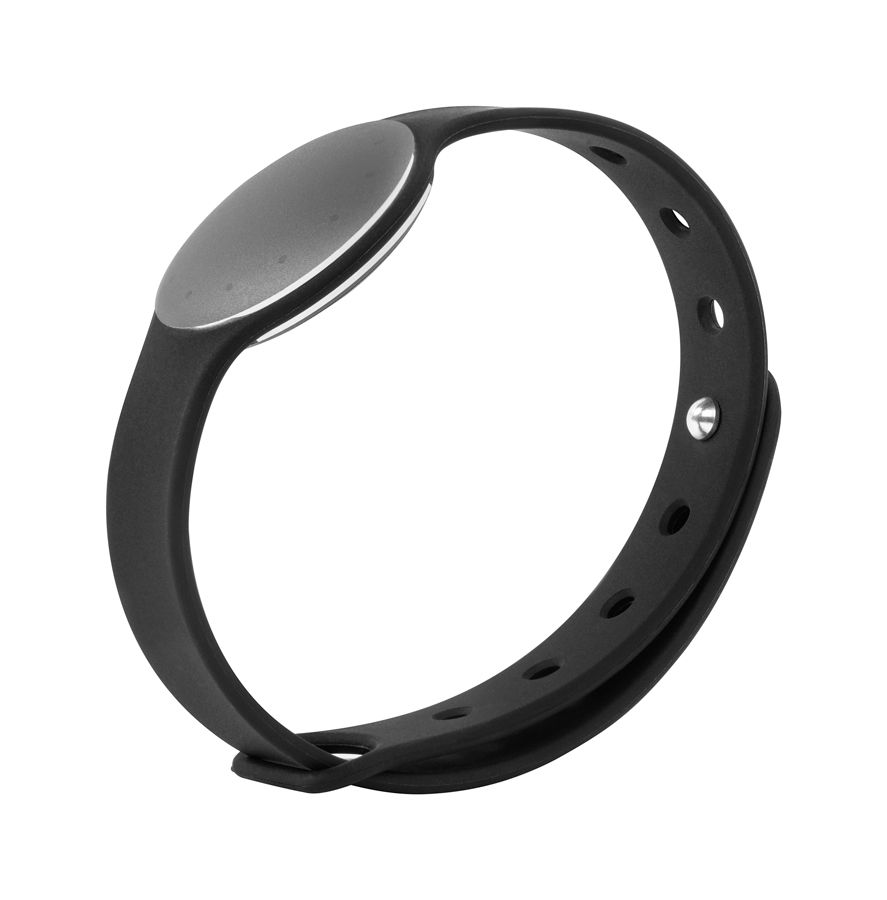 The device does not have the ability to act as an alarm because there is no vibration motor built-in. Even though this is a feature I wish the Shine would have included, Misfit made the right decision to exclude the feature to preserve battery life.

In comparison to the Apple Watch as a fitness tracking device, the Shine performs just as well as Apple’s wearable device when it comes to tracking steps and other metrics. The Apple Watch is able to offer extra features, like heart rate tracking, and display the metrics directly on the watch. This allows the consumer to check their daily progress without the need to sync the wearable with your smartphone.

However, having a built-in display on the Apple Watch requires more power and requires the user to charge the device on a daily basis. on the other hand, the Shine does not require daily charging, and because of that it has the ability to track your sleep.

Overall, the Misfit Shine is a great option for anyone looking to purchase a fitness tracker that does exactly what it is advertised to do. The Misfit Shine currently retails for $69.99 directly from Misfit’s online store, however you can find the device for a lower price on Amazon.ca (prices vary by day and depending on stock levels).