Nabit Lets You Capture Action Sequences From Your iPhone Camera

How much do you love photography using your iPhone? If you are looking to capture action stills, Nabit is a new app that will let you do just that, but it takes it to another level. It allows you to cut and paste action so it appears in one image, allowing for some pretty cool images. It’s developed straight out of Montreal, to boot.

What I loved about Nabit was how the developer has included a brilliant tutorial on how to use the app properly, and a minimalistic interface keeping everything simple. 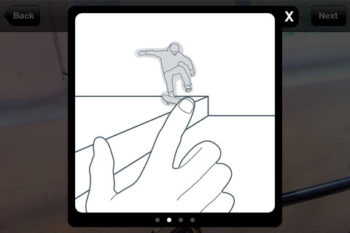 How to use Nabit? Hold your iPhone still so you capture images in burst mode (which are customizable). Afterwards, you use your finger to outline the action in each frame, and in the end everything is output into a final image. Here are some examples of what Nabit can do: 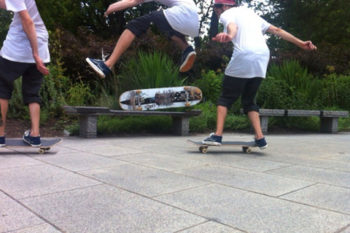 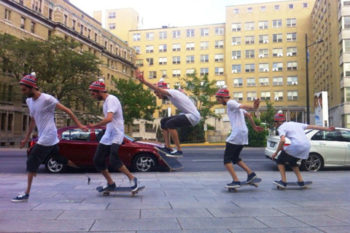 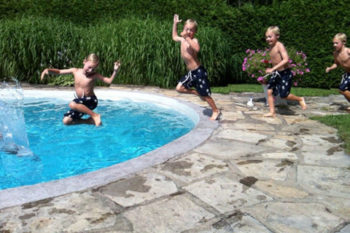 Essentially, your iPhone will be able to shoot multiple frames per second (FPS) like a DSLR, and create neat images of the action. Built in twitter and Facebook sharing will let you feel like a champ afterwards. Nabit is probably the easiest way to capture action from your iPhone, and turn it into a work of art. Your children and pets will never look the same again.