Who loves watching movies? Raise your hand if you do (I do!). What about Canadian movies, documentaries, and cartoons? How about all of the above but those that were made in Canada? Well, you’re in for a good surprise as the National Film Board of Canada just released their wicked iPhone app. 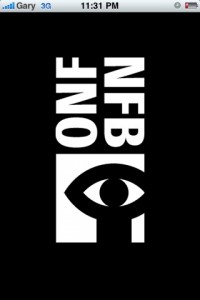 National Film Board of Canada iPhone App: Hundreds of Movies in Your Pocket

The National Film Board of Canada celebrated its 70th anniversary in May of this year. Here’s a brief history of the NFB:

The NFB remains at the heart of a constantly evolving world. With a collection of 13,000 productions, it has earned 5,000 awards, including 12 OscarsÂ© and 90 Genies. NFB documentaries have influenced major social issues, and NFB feature films and animation have influenced the works of filmmakers around the world. If the past is any indication of the future, the NFB will continue to be a leader, through innovative digital content and new distribution platforms as it tells the stories that continue to inspire us.

You’ve probably watched many NFB films while attending elementary and secondary school in Canada. Want to re-live those memories? You can now with the official NFB iPhone app. You will have free, full access to hundreds of films, documentaries, animated films and trailers, all on your iPhone. The best part is the app works over both 3G and WiFi! 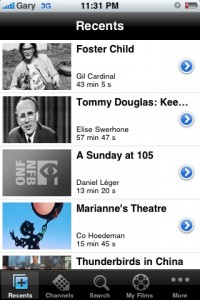 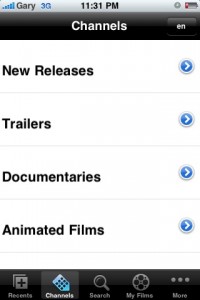 Here are some key NFB features:

– WATCH hundreds of NFB films
– CHOOSE your viewing time: users can preload a film on their iPhone to view at a later time; up to 24 hours later, even without a network connection
– SEARCH the entire collection of films available online at NFB.ca
– EXPLORE films by theme (films for kids, documentaries, animation, etc.)
– SAVE a favourite films list
– TARGET films viewed by people nearby

This app is pretty incredible for what it is–giving you full, unfettered access to the NFB library into the palm of your hand. If you want to check out some amazing movies and documentaries, this is a must-have app for any Canadian.

The NFB iPhone App Is One Great Educational Tool

I watched the first few minutes of a movie called “Thunderbirds in China”, which was about the UBC Thunderbird hockey team taking their skill and showcasing them in Communist China during 1974. There are definitely some gems in the library and since your tax dollars helped pay for this app, I highly suggest you take advantage of it! 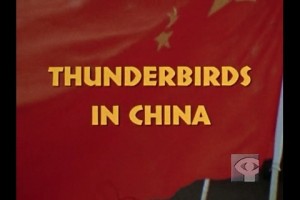 If you’re bored on the bus, subway, taxi, waiting room, or just chilling at home, this app would be the perfect way to spend some time on a rainy Sunday morning indoors. The app is well made and works great over 3G and WiFi. Well done NFB!