Preview: Wolves of the Atlantic for iPhone, Submarine SIM 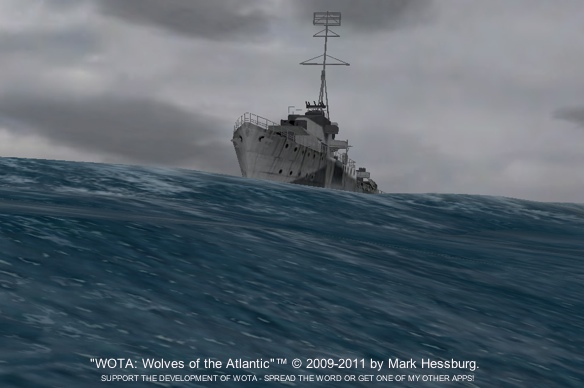 For history buffs out there, you will enjoy the following preview of an upcoming submarine simulation game, called Wolves of the Atlantic (WOTA). WOTA is slated for a release further into 2011. We have just received some exclusive updates from Mark. Take a look at the following pics: 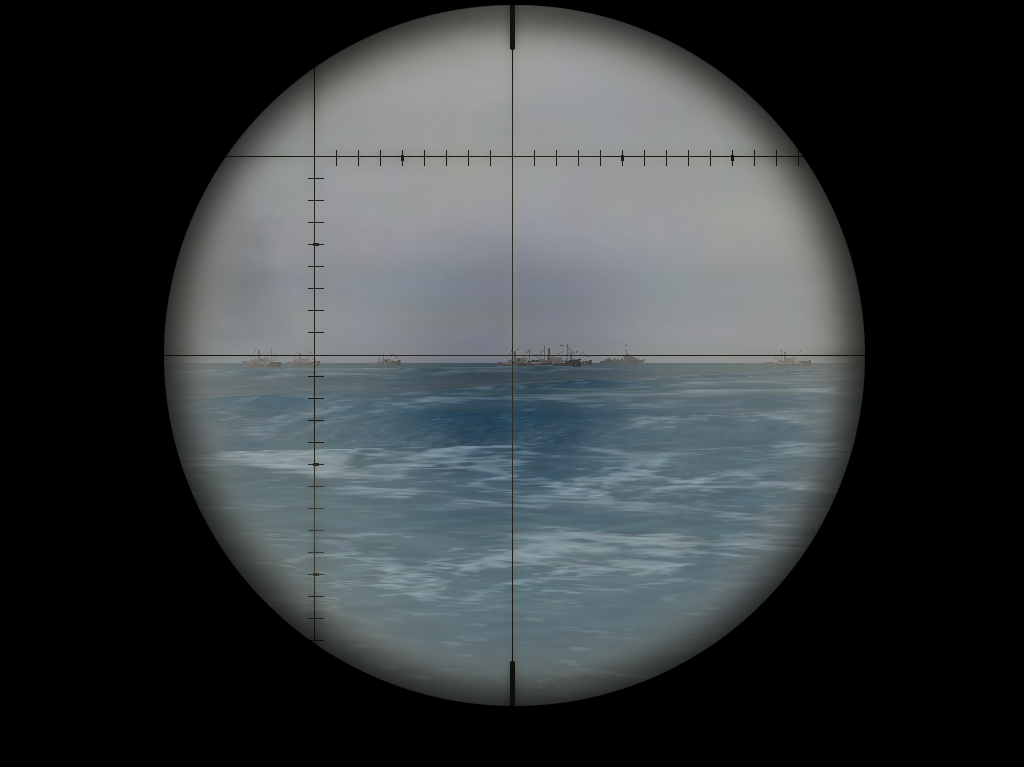 Here’s what we can expect:

Here’s a preview video of the periscope view. You’re seeing this first on iPhoneinCanada.ca. The graphics look incredible:

Preview video of the tinted periscope view in WOTA.
Filmed from iPad Screen and screen recording of the Mac Unity Editor (which causes some stutters)

Mark Hessburg has been documenting each step of WOTA’s development on his YouTube channel. The graphics I’ve seen so far have looked incredible, and as far as I know this genre of game hasn’t exploded yet on iOS. Wolfpacks, U-Boats, WWII–need I say more?! I cannot wait WOTA to hit the App Store. Stay tuned, as we’ll have more updates soon.