Augmented reality is when an overlay showing real points of interest are layered on top of the iPhone camera view. These apps are becoming more and more popular on the iPhone and today we have a new app to add to the group.

Bionic Eye for the iPhone 3GS uses Augmented Reality to locate subway stations and other points of interest such as restaurants and coffee shops.

Bionic Eye is fully compatible with the iPhone Google Map, which works with all iPhone models. Holding the iPhone in a vertical position, a 360-degree view of all nearby points of interest is available and updated in real time as the user moves with the iPhone.

One of the features that sets this app apart from the rest is the ability to choose which points of interest to view. This has mixed benefits as it’s nice to choose specific POI’s but the list does not have as many POI’s as do other apps for example.

The app also allows users to define the distance between themselves and various POI’s that are available. This way, only a specific amount of POI’s will be visible.

The following list contains the POI’s in Bionic Eye Canada: 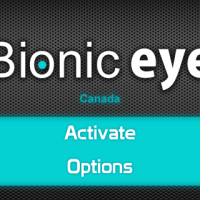 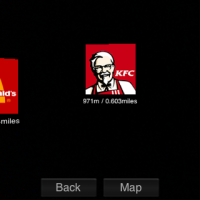 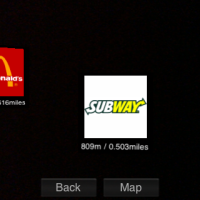 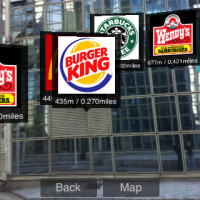 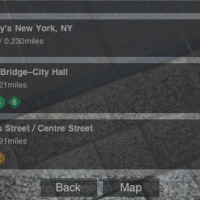 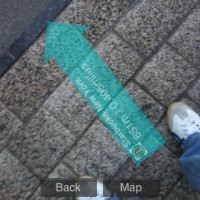 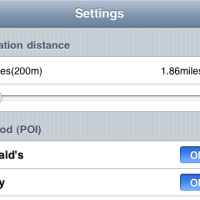 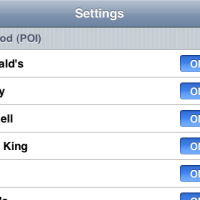 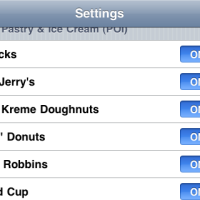 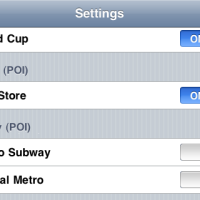 The app is easy to begin using, as users simply tap on “Activate”. This enables the iPhone camera and holding the device up begins the augmented reality display.

Moving the device around reveals other POI’s in the area and depending on the settings, those POI’s will be within a specific distance of the iPhone.

The only difficult aspect is the horizontal control to enable the list of nearby POI’s. Users have to hold the iPhone with the camera facing the ground (like the iPhone 3GS compass). This iPhone positioning is somewhat awkward to hold.

At $0.99, the app is not pricey at all, however Bionic Eye Canada does offer a few features that are available in other apps for free. The POI’s do provide useful information, but I found that there were not many to see, even with every single POI enabled.

For users looking for a low-cost augmented reality application with a customized ability to enable POI’s, Bionic Eye may be a good choice.

Bionic Eye Canada is available on the iTunes App Store for $0.99.

Today I am going to giveaway five (5) copies of Bionic Eye Canada! To win, comment below on the following:

1.) Make sure to include your email in the name entry form or I cannot contact you!

3.) One Contest Entry Per Person. Do NOT attempt to post multiple contest entries under different emails and/or user names during the same contest.

4.) Winner(s) must claim prize(s) within 24 hours of me sending the confirmation email. Failure to do so results in expulsion from the contest.