For all you Slingbox users out there, you will enjoy the following update. SlingPlayer Mobile for the iPhone, now officially supports 3G streaming. Previously, SlingPlayer Mobile users had to use a 3G hack (eventually replaced by 3G Unrestrictor) to access their Slingbox.

As Apple has started to let up over apps allowed over 3G, SlingPlayer Mobile now joins the foray. Next up on the list should be Skype over 3G, as the app has been confirmed by the Skype team.

SlingPlayer Mobile is $29.99 in the App Store, but is definitely worth every penny for those who want to watch TV anywhere, anytime on their iPhone. 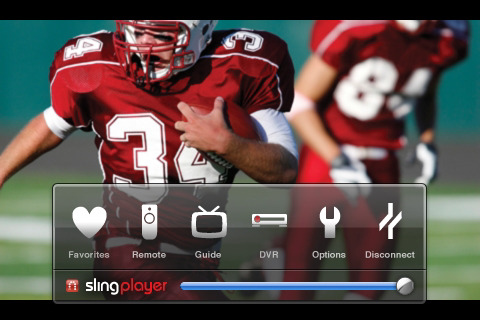 Are you using the SlingPlayer Mobile app? Let us know how the 3G quality stream is!