It’s going to be easier to prepare for getting a driver’s license in BC for those with an iOS device. ICBC will be releasing an app to help drivers prepare for the knowledge test to acquire their learner’s licence. We’ve got an exclusive preview of the app, soon to be released at the end of May.

The app will provide the following features:

For the practice test portion, you’ll get 25 multiple choice questions randomly chosen from a database of 114 questions, based on the ICBC driving guide. Users will get instant feedback on results throughout the test and where to find answers in the Learn to Drive Smart booklet.

There’s now no excuse to not be prepared for the learner’s licence test. With kids nowadays glued to their iOS devices, I can see lots of high schoolers taking advantage of this upcoming ICBC iPhone app. 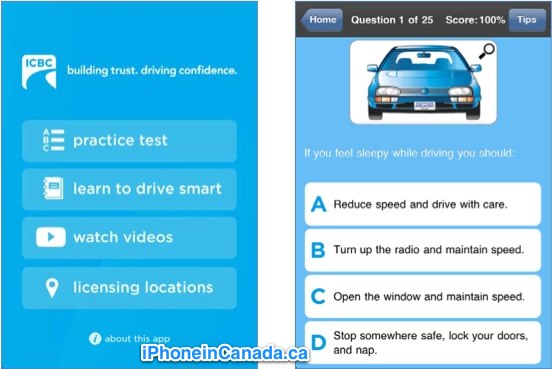 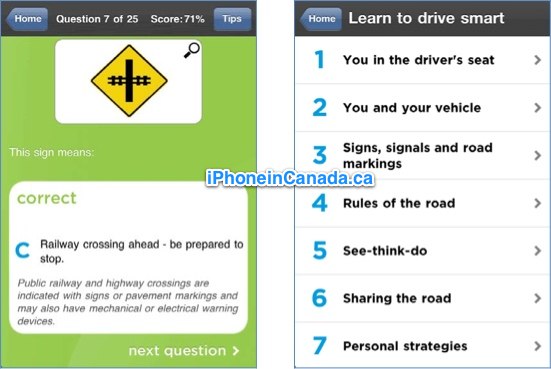 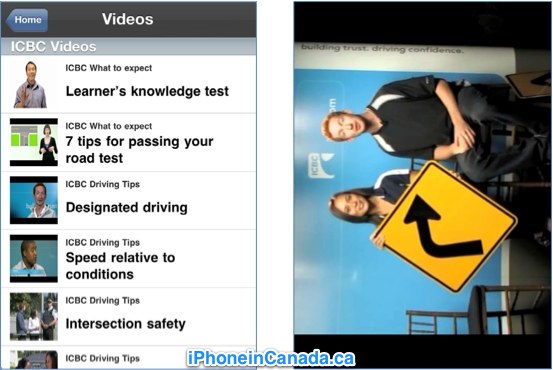