JUUK sent over final production samples of their Revo line of stainless steel link bracelets for the 42mm Apple Watch. Below are images of the polished, brushed and Gunmetal lines of the 42mm Revo, currently being mailed out to backers.

Back in August we went hands-on with some pre-production samples of the company’s Gunmetal band for Space Grey Apple Watch Sport users. Those samples were nice, but these final production units have actually improved over those units significantly.

As you can see from the unboxing images in the gallery below, users get a JUUK-branded microfibre cloth, included mini flathead screwdriver for removing links, and a quick set of instructions imprinted into the box. Everything is tightly packed within a thick white box, which is then encased within a brown cardboard box during shipping.

The hardest part for third party band makers is ensuring where the straps mount flush to the Apple Watch without any noticeable gaps. JUUK’s final production bands have nailed this. It looks so good, the seamless mount looks Apple-like. Check out our macro shot below (shot on iPhone 6s Plus with Aukey’s Camera Lens Kit): 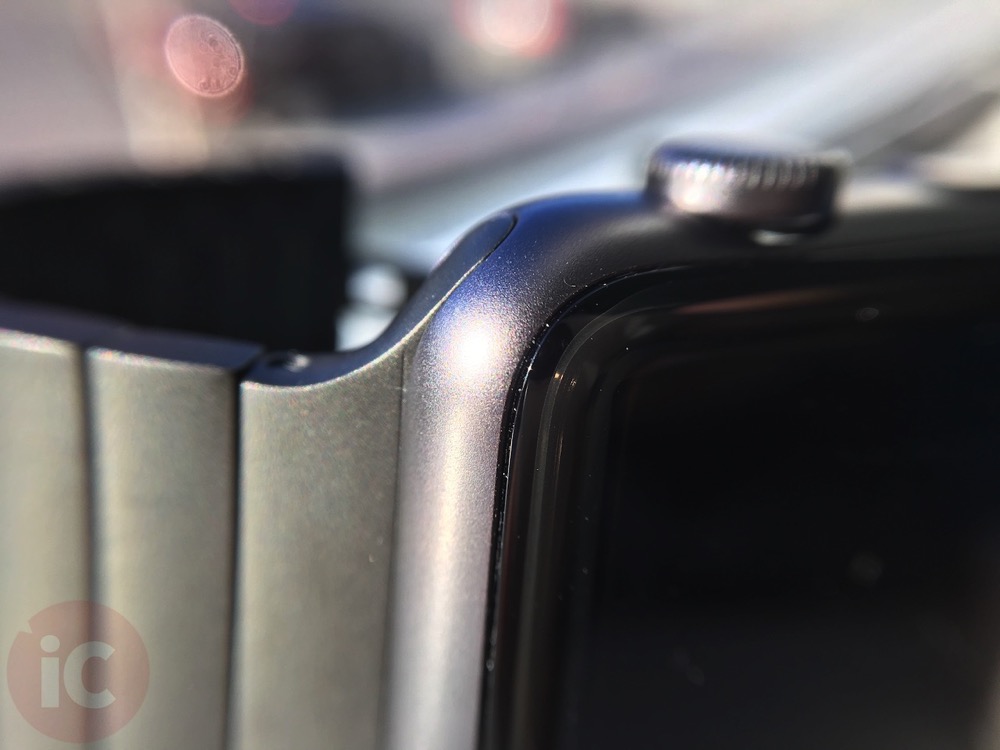 The Gunmetal band does not match Space Grey exactly on the Apple Watch Sport, but the darker colour actually creates a nice contrast with the model. The only downside I can see are the somewhat exposed metal links, but they are only visible at certain angles and definitely not a deal breaker. JUUK only added Gunmetal after the fact due to consumer demand, as originally they only had stainless steel models, so this is something to consider. 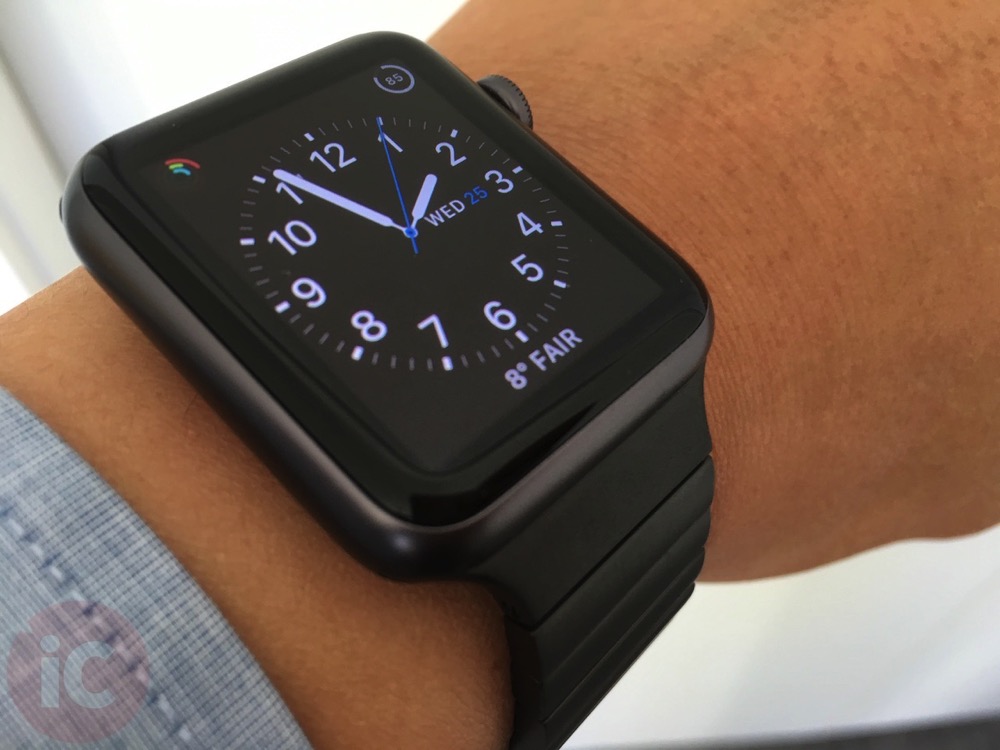 The brushed Revo band looks gorgeous on top and bottom with polished sides, while the polished version really stands out. These final production units arrived looking in mint condition and are of very high quality. The butterfly clasp mechanism is solid and does not come apart easily but comes together with a satisfying click. 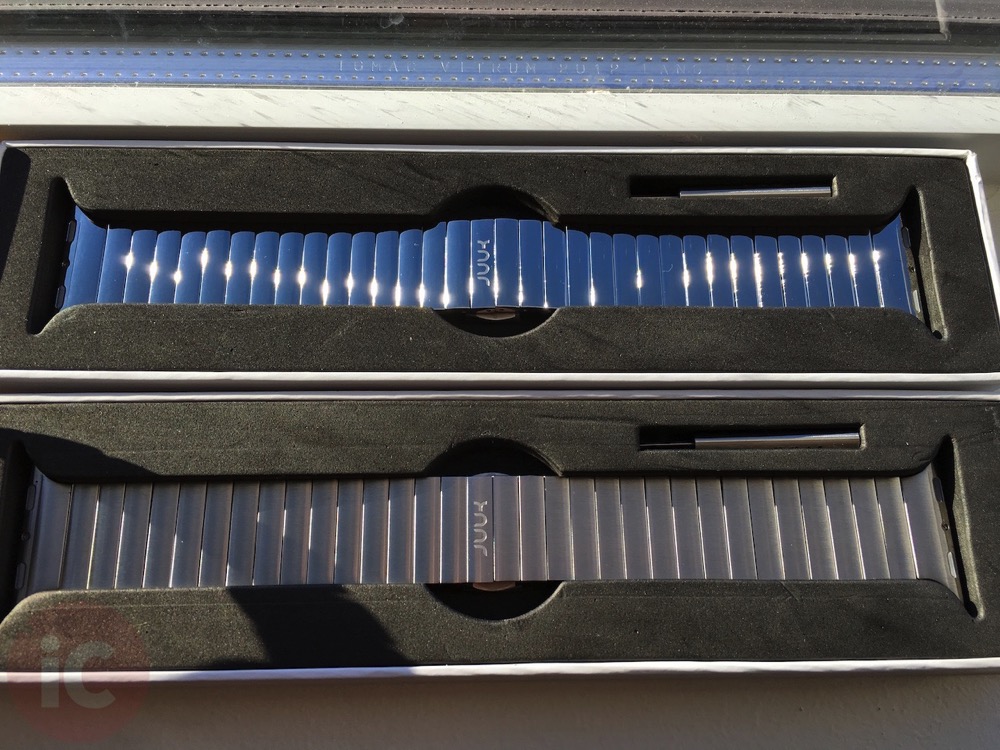 These JUUK Apple Watch bracelets are really, really nice, but there are some downsides. Price wise, these are at the upper end of third party link bracelets (starting at $195 USD), but the quality is something you pay extra for (use coupon IPINCAN for 10% off 42mm models).

One other tiny annoyance is that it does take patience to unscrew and remove links (we removed six links), as they are tightly banded together even once screws are out, a testament to the high standards founder Eugene Ho has put into this project. Also, if you’re picky, the slightly exposed internal silver links on the Gunmetal version may annoy you. But overall, the seamless flush mount is the best we’ve seen so far from third party bands.

If you’re not keen on spending $600 plus tax for a 42mm Silver Link bracelet from Apple, a brushed/polished/Gunmetal REVO from JUUK looks to be an option to consider at a third of the price, with limited 38mm options available as well. Click here to find out more info from JUUK’s website.