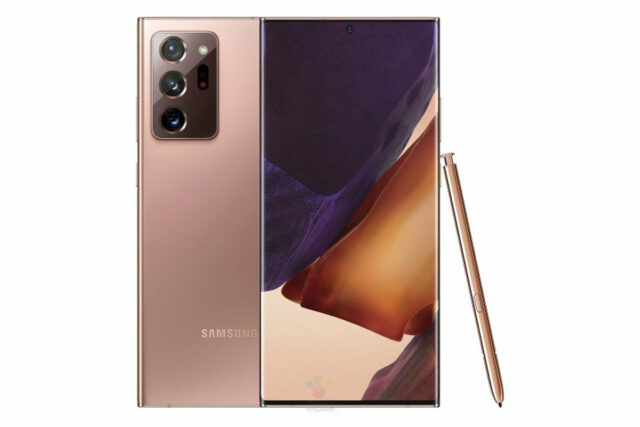 Samsung has announced that it will be holding its annual Unpacked event next month. In February, the company is set to show off the latest in the S series. On top of that, Samsung teases that this may ultimately mark the end of the Note series lineup.

In a press release written by Samsung president TM Roh, it’s said that Samsung will “introduce you to the most noteworthy S series device we’ve ever created.” Roh teases that the new device will bring the best Samsung Galaxy features together into “one ultimate device.” While not going into too much detail, the release goes on to tease its photo-taking ability at night. Additionally, Roh states that it will grant access to “power, speed and tools that can’t be found elsewhere” and promises that the “ultimate Ultra experience” awaits.

With all the cutting-edge innovations on the horizon, it appears as though they may come at a cost. Based on the release from Roh, it appears as though the next iteration in the Ultra series will replace the Note. Roh reminisces on the history of the Note and its impact on the company. Though, the president goes on to discuss how Note fans are being listened to and that the company has developed “the most noteworthy S series device we’ve ever created.”

For many within the Samsung ecosystem, this may not come as a shock. Samsung chose not to release a new Note model in 2021. Instead, the S21 went on to fill that void, adopting S-Pen support. Earlier this month, leaks on what the S22 may look like began to surface. It became quite clear that if they were indeed real, the S22 Ultra would take on the Note’s role as it also had S-Pen support and large screen real estate.

Samsung has not officially revealed the time and date on which the February Unpacked event will be held.