According to VicNews, Sooke council voted on Monday to approve the installation of a 50-metre high tower along Otter Point Road, with Mayor Maja Tait breaking a 3-3 tie.

Tait said “It’s challenging because I know some of our residents don’t want to host this, but I also know a lot depend on the service.” 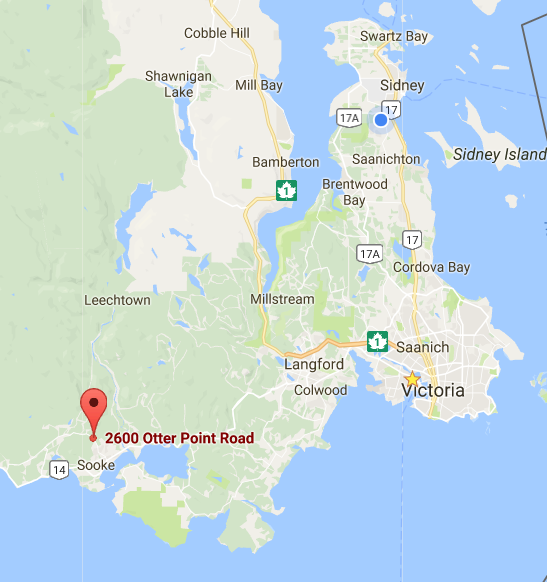 Back in July, Sooke council voted in favour to oppose a Freedom Mobile tower along the 5000 block of Sooke Road, a location 50 minutes west of downtown Victoria.

Freedom Mobile is required by Industry Canada regulations to consult with local land use authorities when it comes to new tower proposals, despite the federal department holding the final say on whether construction may proceed.

According to Count. Rick Kasper, “None of this is within our statutory authority. It’s not like we adopted a bylaw or a policy that’s going to affect somebody. It’s just going through an input process. The decision-making authority is beyond us.”

But what changed was Freedom Mobile’s second proposal, as the latter complied with council demands. The Otter Point tower will have exposure limits 1000 per cent lower than limits set by Health Canada, while the aesthetics will be much improved thanks to existing tree cover.

Freedom Mobile’s report stated “The addition of the proposed site and launch of Freedom Mobile’s network in the Greater Victoria area (including Sooke) will provide an additional choice for wireless consumers with access to lower rates.”

Kerry Reay was the lone council member to support both tower proposals, after doing research on health concerns herself, citing the Canadian Cancer Society and the World Heath Organization, which say tower health concerns are minimal.

“I just feel with everything I’ve read and all the various sites…I do support what’s requested to council by Freedom Mobility,” said Reay, adding “I’m trying to step back and take the emotional side out of it.”