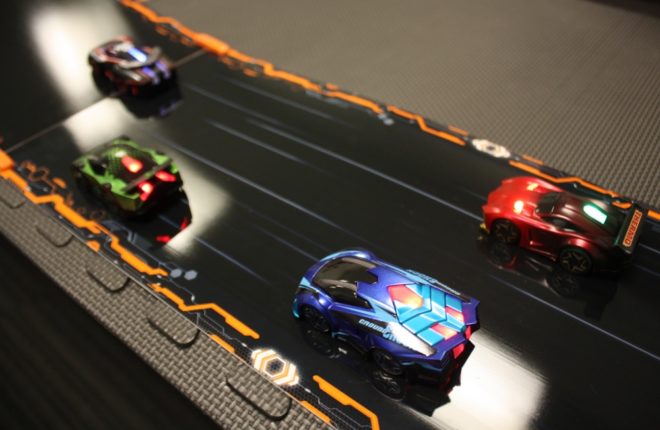 Anki Drive originally launched at WWDC in 2013 and is an AI-guided car racing game. The demo included a short demonstration of cars racing around an oval track without bumping into each other or skidding out. Today, Anki announced a new product called Anki Overdrive that pushes the technology further by delivering a modular race...
iPhoneinCanada.ca
8 years ago

After making a splash onto the scene after being featured on stage at last year’s WWDC, Anki Drive has announced an update to their iOS-controlled race car system. Two new cars have arrived: Corax and Hadion. The former can arm multiple weapons while the latter is the only car that comes with Turbo Boost. Each...
Gary Ng
9 years ago 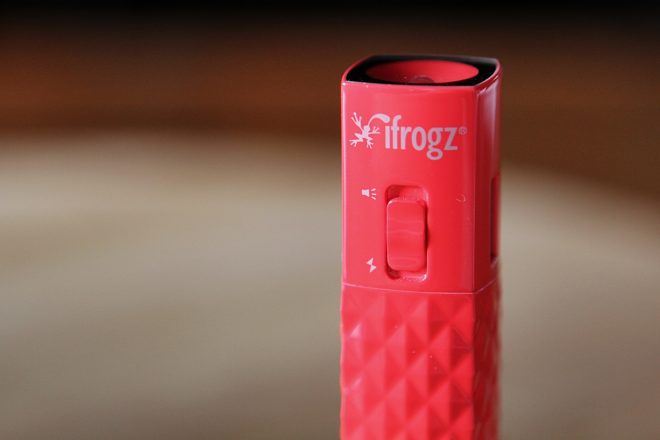 The iFrogz GoLite is one of my favourite pieces of tech I had the chance of reviewing in 2013. In my opinion, this flashlight and battery backup combination is a must have. You can check out my review HERE. You can also find out what other item was on my favourite list this past year in […]
Kris Meador
9 years ago 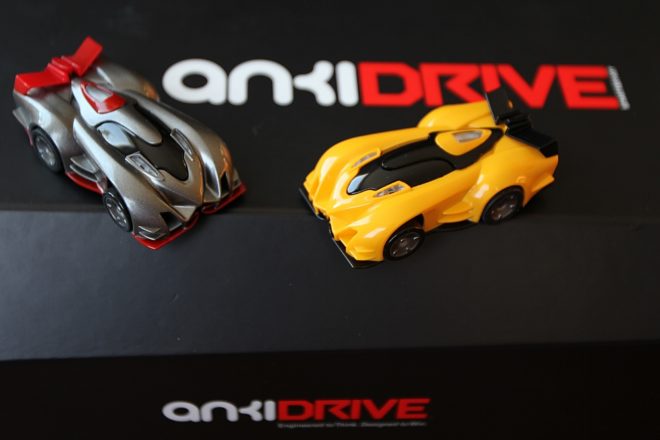 Anki Drive Review – Next Generation Racing at your Fingertips

Anki Drive was unveiled during the 2013 WWDC keynote address. It’s a combination of your classic slot cars, mixed with some real life video game play and some next generation technology. The result is a fast paced, customizable fun racing game for the entire family. Take a look at Anki Drive in action in […]
Kris Meador
9 years ago