Does Your iPhone X/XS Flashlight Seem to Turn on By Itself?

As pointed out in a report by USA Today, a growing number of iPhone users has reported to Apple that the flashlight on their iPhone X and XS devices seems to turn on by itself, most commonly after pulling the device from their pockets. Many users have even asked Apple about how to permanently remove the...
Usman Qureshi
4 years ago 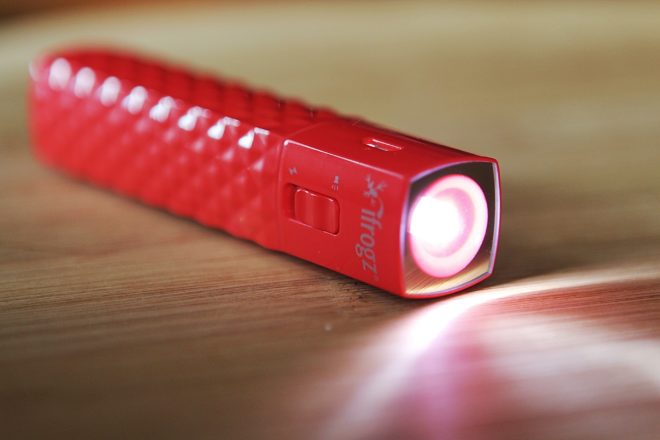 There’s nothing worse that running out of battery when you’re no where near a computer or power outlet. Thankfully there are options to help you with your power needs such as cases and power bricks. But those can be bulky and expensive, and they only really do one thing. Enter the GoLite from iFrogz. Here’s […]
Kris Meador
9 years ago