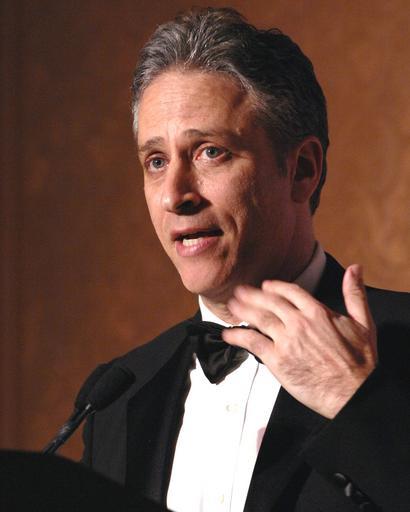 We know a few more details regarding the upcoming Apple TV+ production with comedian Jon Stewart. Apple today announced that the previously untitled series now has a title: The Problem With Jon Stewart. It'll be Stewart's first show since he left The Daily Show back in 2015. As announced last October, The Problem will be...
iPhoneinCanada.ca
1 year ago 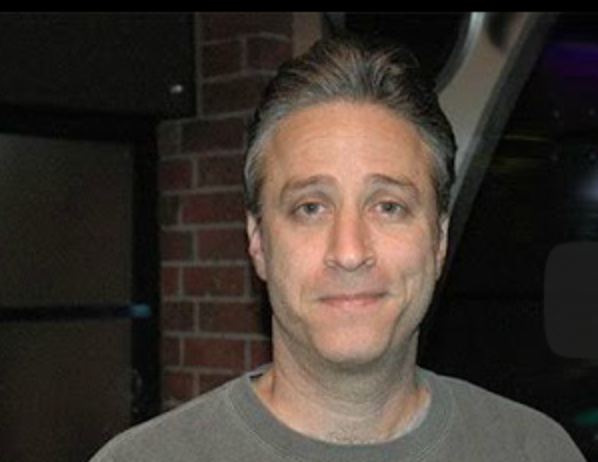 Jon Stewart has recalled to Howard Stern the time late Apple co-founder and CEO Steve Jobs called him up to voice his displeasure over a Daily Show skit entitled ‘appholes’ (via 9to5Mac). Check out the following video and find out for yourself at the 40 minute mark (NSFW).
Usman Qureshi
8 years ago