‘iPhone SJ’ Concept Designed Based on Next Generation Rumours

Technology moves extremely quickly. The iPhone 4S has only been around for a few months and we’re already a little bored of chatting with Siri. That might be because of the fact that Apple didn’t redesign their flagship product’s look, but only its guts. Don’t get us wrong; there are a lot of positive things […]
Gary Ng
11 years ago 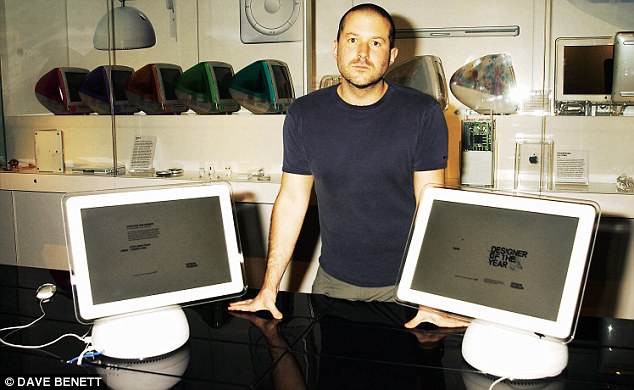 USA Today reports on increasing rumours of an upcoming Apple ‘iTV’, alluding to the possibility of something appearing at upcoming CES, which was rumoured before. Even Apple co-founder Steve Wozniak chimed in about a possible TV: “I do expect Apple to make an attempt…since I expect the living room to remain a center for family […]
Gary Ng
11 years ago 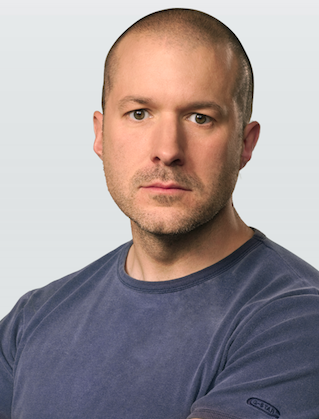 The BBC reports Apple’s famed Senior Vice President of Industrial Design, Jony Ive has received a knighthood as part of the New Year Honours list. We can now call him Sir Jonathan Ive as he is now a Knight Commander of the British Empire (KBE). His award was even appreciated by Phil Schiller on twitter. […]
Gary Ng
11 years ago