Every year, Tesla rolls out a fun software update during the holiday season with a bunch of new features. For 2021 as well, the electric car maker has prepared a holiday software update which is ‘coming soon’ to all Tesla owners, as confirmed by CEO Elon Musk (via Tesla North). 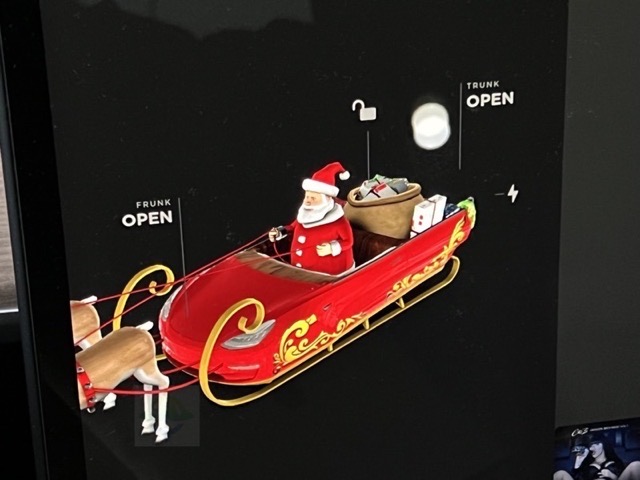 In a Tweet sent out on Monday, Musk teased, “lot of cool stuff” was coming soon as part of the 2021 holiday update, although it remains to be seen what fun new features Tesla has got planned for this year.

Musk has also long maintained “more stuff coming” from last year, but we have yet to see the second half of last year’s promised update.

Last year’s Tesla holiday software update introduced new games: The Battle of Polytopia, Cat Quest and Solitaire. The update also enabled the Boombox feature for those with a vehicle equipped with a Pedestrian speaker.

For those who aren’t familiar, Tesla owners can say “ho ho ho” as a voice command to enable ‘Santa Mode’ Easter egg, which turns the car turn into a Santa sleigh that is a Tesla being pulled by reindeer.