A 20-year old British Columbia resident named Leran Cai has been charged with dangerous driving for sleeping behind the wheel of his speeding Tesla. According to Tesla North, Cai was caught in the province of Alberta while driving at about 150 km/h (93 mph) on a freeway. 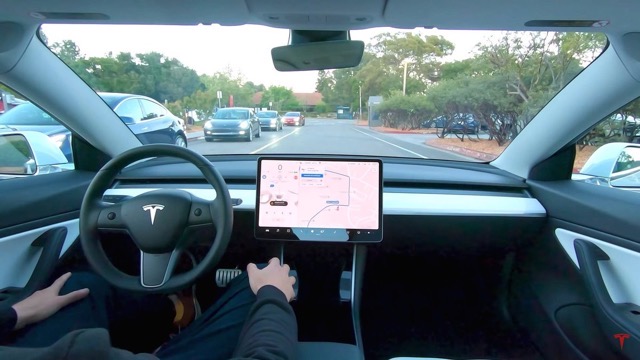 Driving with the Autopilot driver-assistance system activated, Cai and his passenger were both sleeping with their seats completely reclined.

Even though Tesla’s Autopilot and Full Self-Driving (FSD) beta systems are meant to be semi-autonomous system for drivers, they do still require the driver to be alert and ready to grab the wheel in their current state.

“They are not self-driving systems,” Supt. Gary Graham of Alberta RCMP. “They still come with the responsibility of driving,” he added.

BC Driver Charged with dangerous driving for sleeping in speeding Tesla