Electric Car Sales in Ontario Drastically Down Due to Rebate Cuts 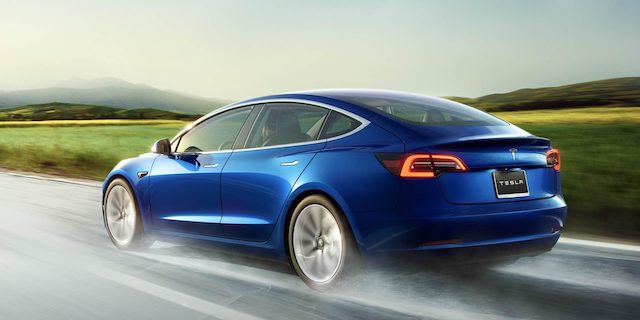 It appears as though the Ford government has had a drastic impact on the sale of electric vehicles in Ontario. In response to the rebate cuts, Ontario figures are now much lower when compared to 2018 sales.

CBC reports that Electric Mobility Canada released its 2019 data numbers and uncovered that Ontario had seen a steep decline in electric car sales this year. According to EMC, between January and June, Ontario sales were down 55 percent from the same period the year prior. From April-June, only 2,933 electric vehicles were sold in the province, in which 7,110 had been sold in the same three months in 2018.

The leading cause of this decrease could be chalked up to the cuts in rebates offered to Ontario residences when purchasing electric cars. In June of 2018, Doug Ford won the premier election in the province and cut the rebate soon after. Until that point, the previous Liberal government was offering a $14,000 rebate to electric car purchasers. Now, in 2019, Ontario remains the only province now seeing growth in the sales of electric cars

It was only a few weeks ago that B.C. was reported to have seen a 5% growth in sales this year. Quebec is also leading the country-wide sales as the province also offers a sizeable rebate.