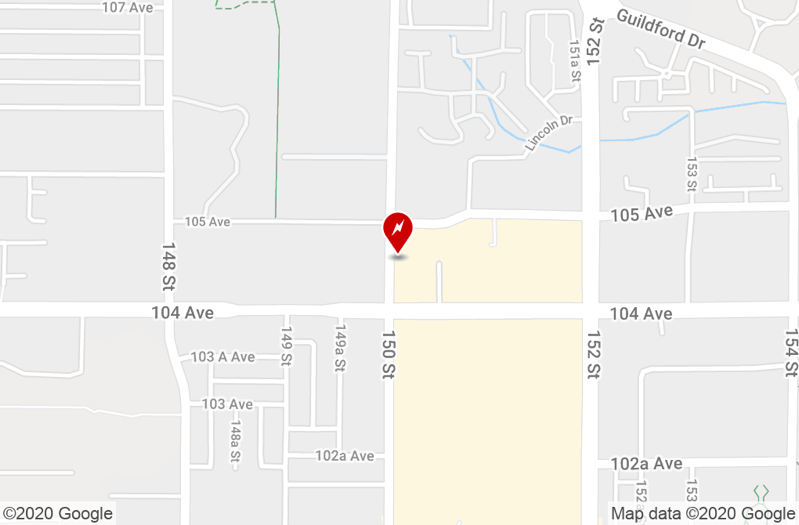 Since last fall, construction revealed eight additional stalls would be added and as of today after lunchtime, the expanded Tesla Superchargers in Surrey went online.

With a growing number of Teslas in the Lower Mainland and the Surrey Supercharger constantly busy, the eight extra chargers should be a welcome addition for Model S, Model 3, Model X and soon Model Y owners.

Tesla’s website has not been updated to reflect this change, as it still shows 12 Superchargers for the Surrey location, which can charge at up to 72kW. The electric vehicle’s website also erroneously lists “Surrey, AB” in the address.

Yesterday, Tesla launched its Model Y compact SUV in the United States; the newest electric vehicle from the company is set to deliver for Canadians in “mid-2020”.