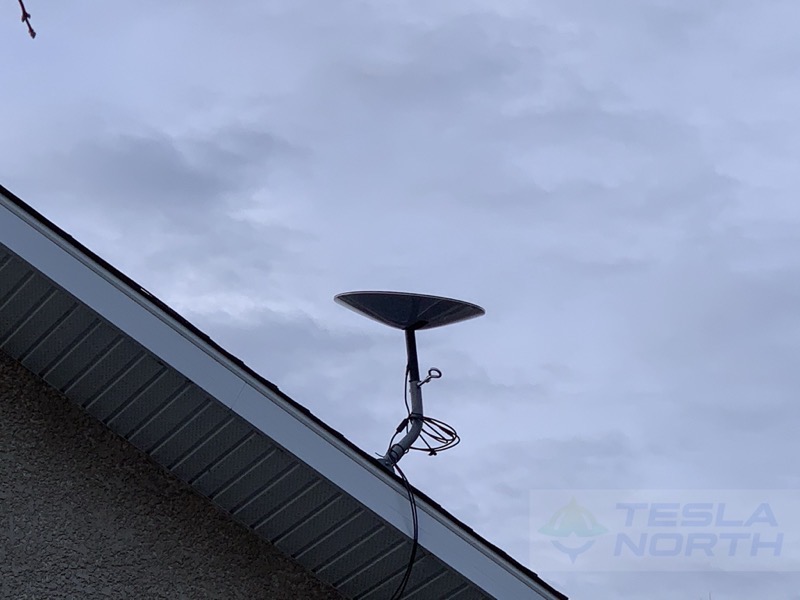 We saw SpaceX send out its first Starlink satellite internet beta invites to Canadians last week, and now we’re seeing some of the first reviews of the service.

A couple of Canadians in Manitoba shared their first Starlink internet reviews with Tesla North, detailing the setup process and initial download speeds.

Marc A. From Rivers in Manitoba received his Starlink kit on Tuesday and was able to set up the whole system easily, and told Tesla North it “wasn’t too hard at all.” According to Marc, Starlink’s beta speeds have already crushed his existing internet service from Xplornet.

Paul Turner from Stonewall, Manitoba, also shared his Starlink experience. The dish was “super easy to install” with simple instructions. As for download speeds? Paul was able to hit 194 Mbps download during a Speedtest.net test. Overall he saw download speeds from 70 Mbps to 166 Mbps in recent testing, with pings from 52 to 108 ms.

He says once there is Starlink service up near his cottage in Steep Rock, that’s when it will be even more of a game-changer, as Xplornet/NetSet costs $99/month with speeds of only 2-3 Mbps download from a 15 Mbps plan.

SpaceX CEO Elon Musk said there will be a “big expansion” of the Starlink beta program in 6-8 weeks, so more Canadians should be getting invites during that time. With nearly 900 Starlink satellites in orbit, the constellation will keep growing over time and service will get better.

In contrast, the federal government’s $600 million internet deal with Ottawa-based Telesat only has one satellite in space. Telesat satellites weigh more than Starlink and it’s unclear how and when the service will be up and running.

Big expansion of beta program in 6 to 8 weeks!

The Starlink kit costs $649 for the dish, while service costs $129 CAD per month. American prices are $499 USD for the dish and $99 USD per month, so it’s about the same after the exchange rate.

So far, Canadians in Alberta, B.C., Manitoba, New Brunswick, Nova Scotia, Ontario and Saskatchewan have received Starlink beta invites from latitudes ranging from 45.1 to 51.1. Your best bet is to click here to sign up on Starlink’s website.

You can click here to read more details about the first reviews of Starlink internet beta in Canada.