Tesla has today announced a record 405,278 vehicle deliveries in Q4 2022 and 1.31 million deliveries for the full year, the latter of which marks a 40% year-over-year increase despite significant COVID-19 challenges (via Tesla North). 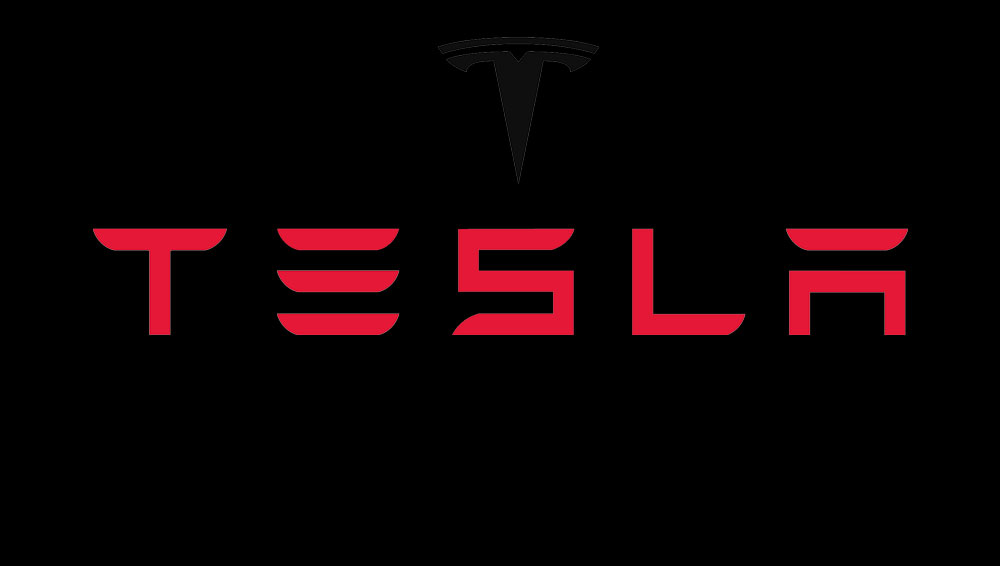 “We continued to transition towards a more even regional mix of vehicle builds which again led to a further increase in cars in transit at the end of the quarter,” the company said.

“Thank you to all of our customers, employees, suppliers, shareholders and supporters who helped us achieve a great 2022.” 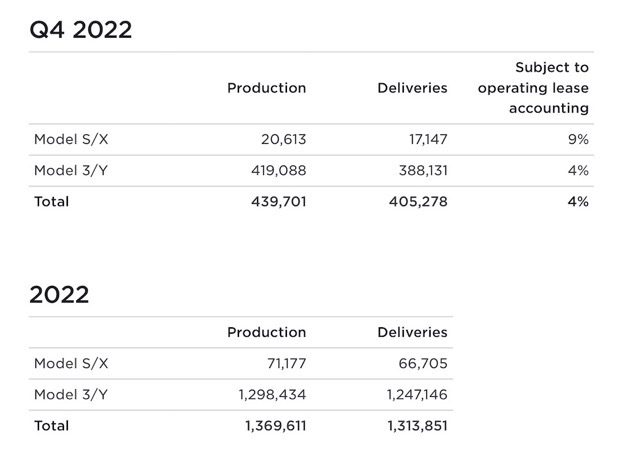 “All things considered…I’m super proud of the team for this result,” said Martin Viecha, Senior Director of Investor Relations at Tesla.

~440k cars made and ~405k delivered in Q4. Delivery growth of 40% and production growth of 47% in 2022. All things considered…I’m super proud of the team for this result. A smoother delivery pattern will require more vehicles in transit, which is why production > deliveries.

Tesla will post its financial results for the fourth quarter and full year that ended December 31, 2022, on Wednesday, January 25, 2023.

The company will issue a brief advisory containing a link to the Q4 and full-year 2022 update, which will be available on Tesla’s Investor Relations website.