How to Set Up Apple Music in Tesla [VIDEO]

Apple Music has officially launched for Tesla vehicles with the holiday software update, and a new YouTube video by Tesla Raj shows what the Apple Music experience looks like in your Tesla. 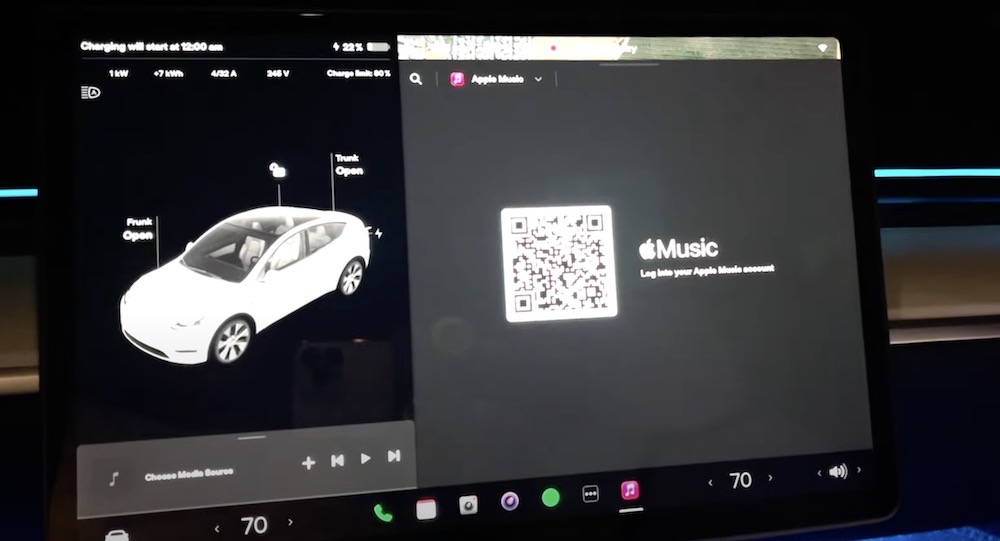 Tesla CEO Elon Musk has been outspoken about Apple’s App Store and its 30% commission as being unfairly high. This is why the introduction of Apple Music in Tesla marks a new partnership between Apple and Tesla.

Check out the following video walkthrough of how to set up Apple Music in your Tesla.