Tesla Brings ‘Enhanced Autopilot’ Back to Canada for $6,400

Tesla has re-launched the Enhanced Autopilot upgrade in Canada and the U.S. — reports Tesla North.

The upgrade is now available on Tesla’s website and within the mobile app for $6,400 CAD or $6,000 USD, respectively. 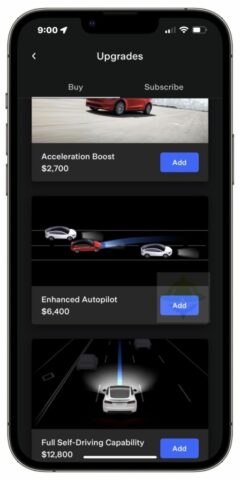 Enhanced Autopilot offers most of the features included in Tesla’s now-$12,800 Full Self-Driving (FSD) upgrade, minus Traffic Light and Stop Sign Control and Autosteer on city streets (currently in beta). So, Tesla owners essentially get Navigate on Autopilot, Auto Lane Change, Autopark, Summon, and Smart Summon for half the price of FSD.

Enhanced Autopilot is making a comeback to markets after company CEO Elon Musk was asked last week if the feature could be brought back for everyone. Musk said, “OK.”

The cheaper Autopilot upgrade is especially attractive for those not interested in testing out the FSD beta, which is the primary appeal of the $12,800 package.

Canada didn’t even get the FSD beta until earlier this year in March. Enhanced Autopilot would likely have been even more well-received in the country if it came back before FSD started rolling out.

There is no word yet on whether Tesla will ever offer Enhanced Autopilot as a monthly subscription like it does Full Self-Driving. The included Auto Lane Change feature would undoubtedly be very convenient for highway trips. 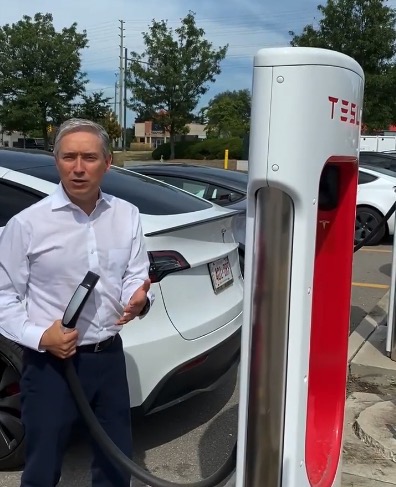 Currently touring Ontario, Canada’s Minister of Innovation François-Philippe Champagne has today announced that the federal government wants to work more with Tesla, Tesla North is reporting. “There’s a part of Canada in every @Tesla that you see on the roads and today I had a chance to visit their facility in Markham for a tour...
Usman Qureshi
3 hours ago