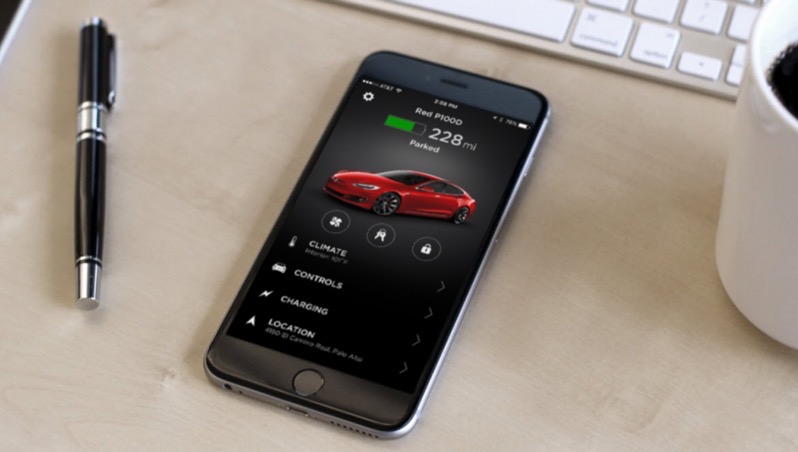 Recently, Tesla added an expiry to Loot Box referrals, meaning those that earned Supercharger credits by having friends and family sign up under their link will now see an expiry date.

With the COVID-19 outbreak and a global lockdown, it didn’t make sense to have an expiry date on these Supercharging credits when everyone (most) is staying home.

But when asked by Tesla owner @CovelloMassimo about extending Supercharging miles due to COVID-19, Elon Musk replied with “Will do.”