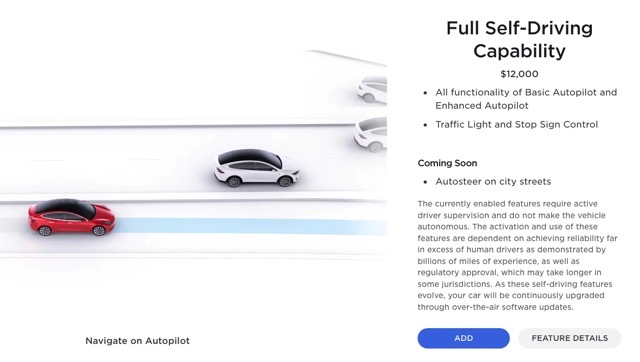 The latest price increase was announced by Tesla CEO Elon Musk in a tweet over the weekend. “After wide release of FSD Beta 10.69.2, price of FSD will rise to $15k in North America on September 5th,” Musk wrote.

“Current price will be honored for orders made before Sept 5th, but delivered later,” he added. Musk continued that customers can upgrade their existing cars to FSD “in 2 [minutes] via the Tesla app.”

Current price will be honored for orders made before Sept 5th, but delivered later.

Currently, FSD costs CAD $12,800 in Canada. Should the forthcoming price increase apply to both the U.S. and Canada, the new Canadian FSD pricing would be slightly higher in local currency.

Do you plan to order a Tesla today or FSD to lock in the current price of CAD $12,800? Let us know in the comments section below.