Said to be aimed at making room for a future heat pump, Tesla is working on a Model 3 frunk redesign for newer builds, Tesla North is reporting. Introduced by Tesla in its new Model Y, the heat pump is a feature that makes the electric vehicles more efficient in colder climates. 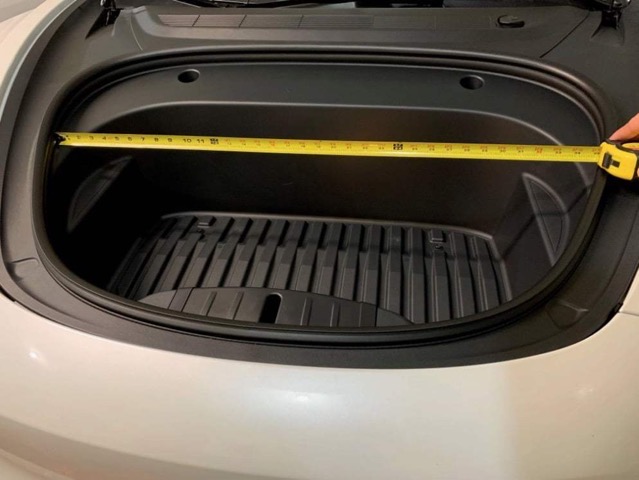 Image via ‘sightman’ from TMC Forums

As seen in the images above, the new Model 3 frunk has slightly different dimensions compared to the existing version. Not only is it smaller in terms of total depth, it also lacks the grocery trunk hooks. The change also suggests that Model 3 owners who ordered a frunk liner will see the latter won’t fit perfectly. 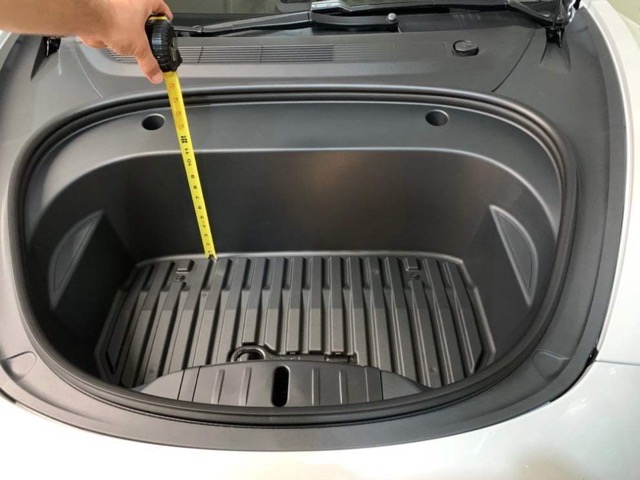 Image via ‘sightman’ from TMC Forums

Here’s what Reddit user zhszc, who shared the above image of the smaller Model 3 frunk, wrote:

This is my August manufactured model 3. Looks like frunk liner is updated. Grocery hook retrofit not possible. Also, is the volume decreased? Notice the distance between the fastener bolt and the edge. Looks to me it’s significantly longer than the old one?

Tesla has not yet confirmed whether it is making way for a heat pump inside the Model 3 or not. We’ll be sure to update you once CEO Elon Musk confirms any upcoming Model 3 changes.

According to an update shared with Tesla North by developer Mike Gapinski, the latest Tesla app update for Android includes Apple CarPlay on board, requiring significantly less hardware to run. As shown in the video below, Tesla Android app version 2022.38.1 includes a few updates which make setting up Apple CarPlay even easier. The developer also pointed out...
Usman Qureshi
1 week ago