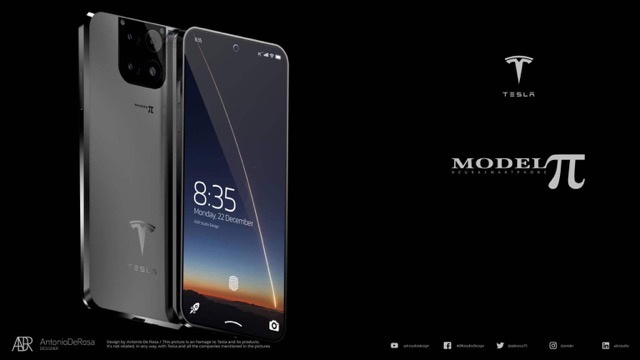 “You’ve never seen anything like this phone. We are pretty sure about this. With Model 𝝥 (Model P, for the friends), you can control all your Tesla devices.”

Check out the following video and tell us what you think.