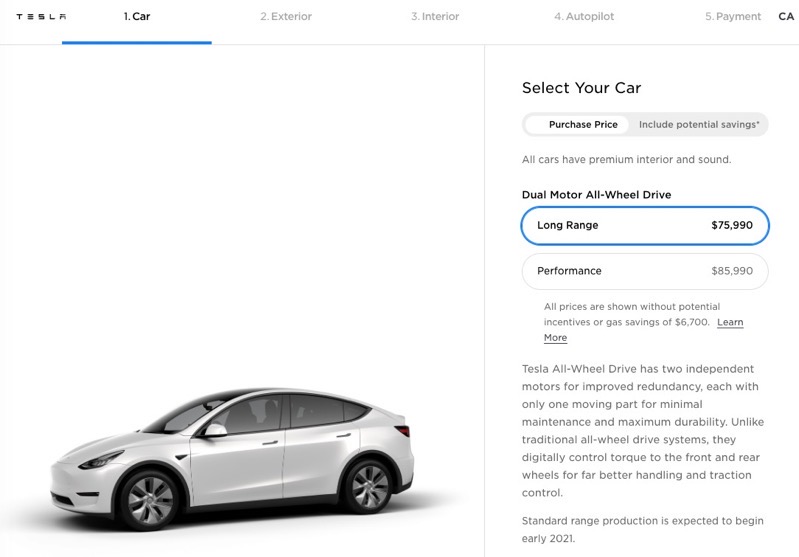 Tesla previously adjusted its Model Y SUV deliveries for Canada to start in mid-2020, and now there’s confirmation some of the first cars will debut in Vancouver.

The confirmation comes from a Tesla adviser at the company’s West Vancouver store, Charlie Wang, who shared the news on Facebook.

“Some really exciting news this morning. As you may have heard through the grapevine, Model Y deliveries are beginning in Vancouver this month (June) and I am happy to confirm this,” said Wang, who added they are working hard to bring a Model Y to the Park Royal showroom this month.

Recently, Tesla dropped prices of its Model 3, Model S and Model X vehicles in Canada, by as much as $7,000 CAD. As expected, the new Model Y was excluded from the price drops.

When Tesla started Model Y deliveries in the United States back in March, reservations for the most expensive configurations got first dibs, such as maxed out Performance versions. Expect the same to happen once Model Y deliveries begin in Canada this June 2020.

The Tesla Model Y starts at $75,990 in Canada for the Long Range Plus configuration, with the Performance version starting at $85,990.