Last week images of Tesla’s upcoming Model Y crossover SUV were spotted in the wild, in Midnight Silver Metallic, and now we have more images of the Model Y showing up, but in the colour red.

A couple sharp images shared by @TeslaOwnersofMA show a prototype Model Y in red, parked outside of what appears to be the Tesla Gigafactory 1, located in Reno, Nevada. The vehicle does not have road plates on it but just a blacked-out plate that reads, “TESLA”: 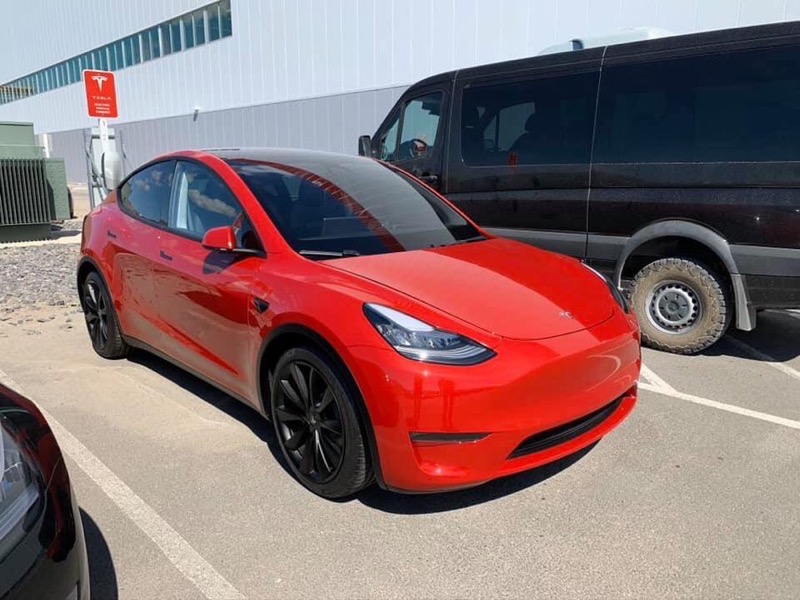 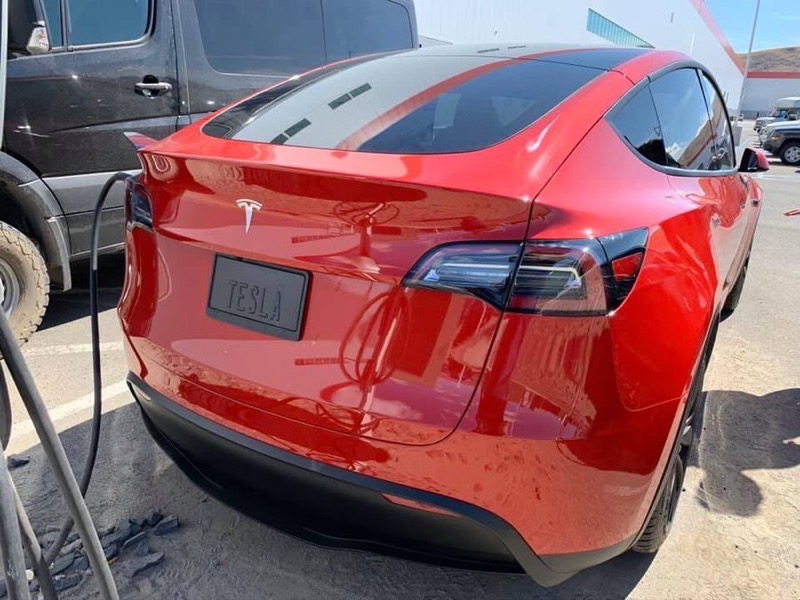 Meanwhile, another user spotted a red Model Y out in the wild, this time driving on roads in Fremont, California, according to @mrleetesla, who speculates, “This could be from the photo of three Red Model Y’s on a carrier leaving Fremont, CA on Kato Road”: 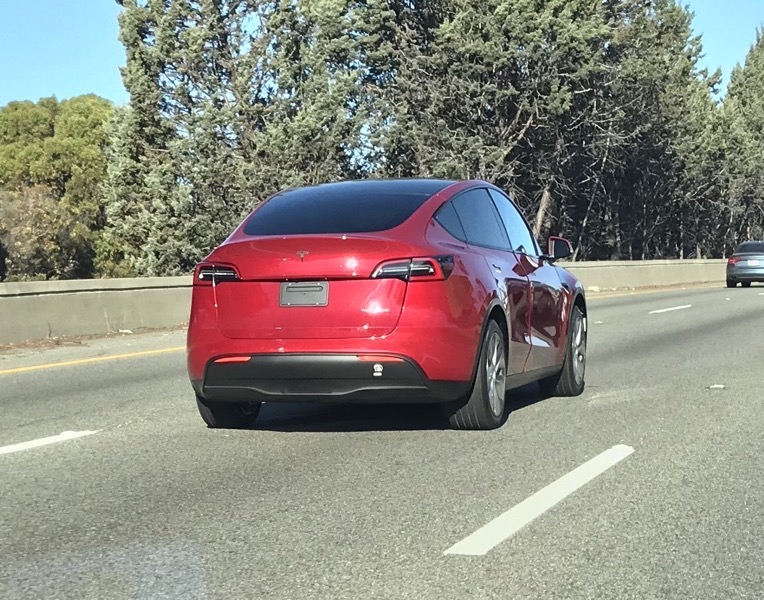 Meanwhile, other users are also seeing Tesla Model Y showing up in Los Angeles, California, at the Centralia Washington Supercharger:

Tesla’s Model Y was recently rumoured to launch production in Q1 2020, which would put it ahead of schedule, since the company’s website lists a Q1 2021 delivery date for the first vehicles of the line up.