Images shared by Twitter user @mrleetesla show a Midnight Silver Metallic Model Y, sporting what appear to be aero rims seen on Tesla vehicles in China. These images show a better side view of the Model Y and how much potential headroom is available in the driver’s seat: 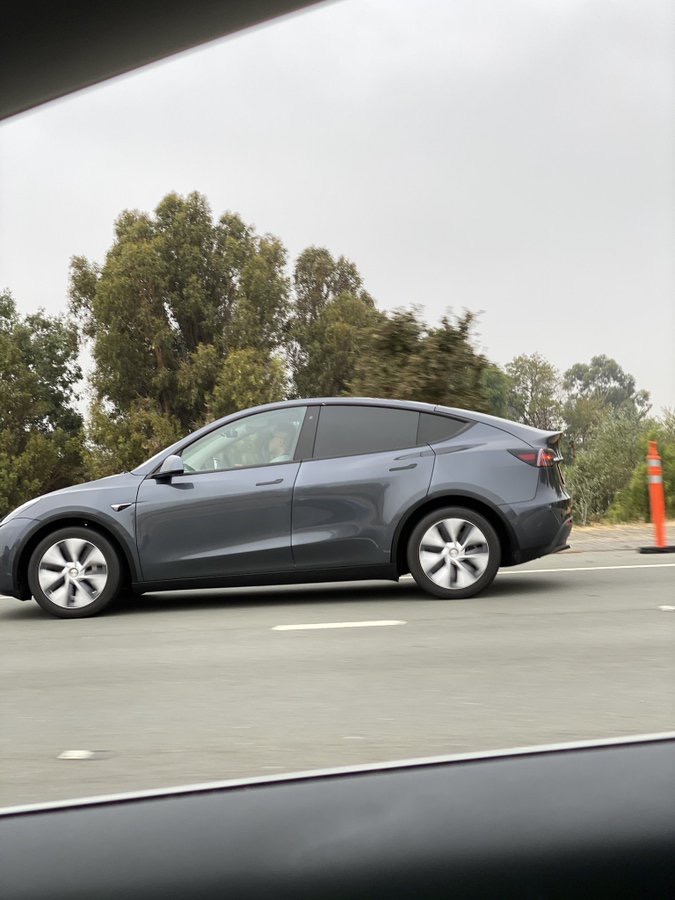 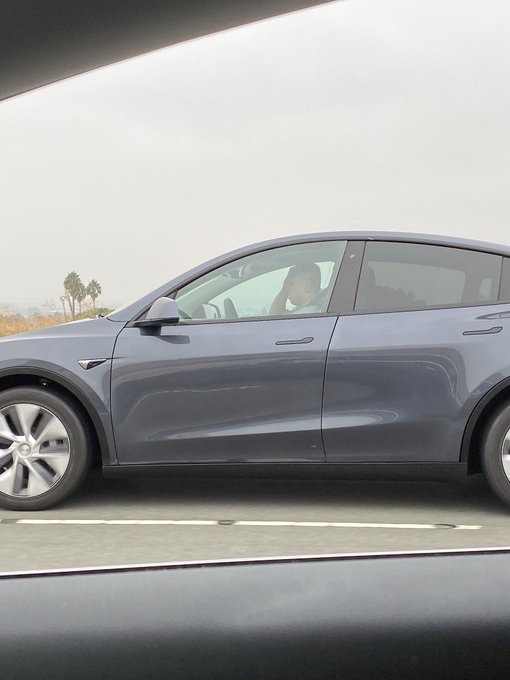 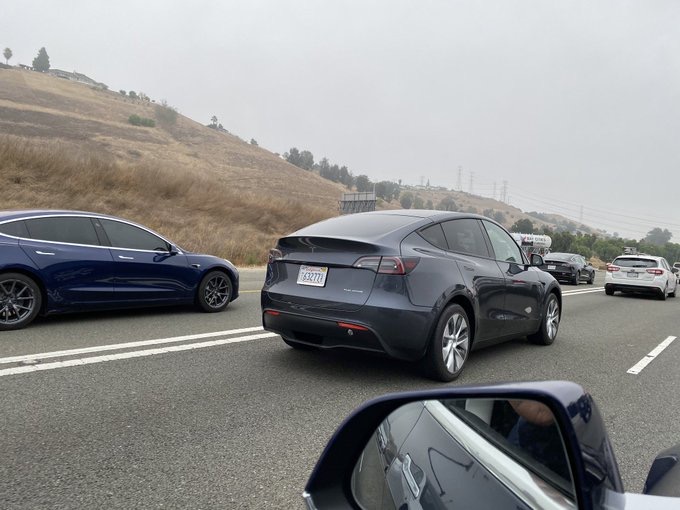 As for the production start date of the Tesla Model Y, CleanTechnica claims it will happen in Q1 2020, according to an unnamed source:

Currently, Tesla’s website says new orders will ship in Q1 2021. However, according to an anonymous source with a proven and reliable track record, Tesla is about to accelerate its plans and start production in Q1 2020 at its Fremont factory. (We’ve also received the same information independently through a reliable second-hand source.)

The Tesla Model Y starts at $66,290 CAD in Canada for the Long-Range RWD configuration, up to $84,290 for the Dual Motor AWD Performance model.