In an email sent to a Taiwanese participant of its referral program informing him that he has won the Founders Series Model Y, Tesla has revealed Model Y has a power liftgate. Based on the winner’s note, the Model Y won will be delivered when the company starts handovers to reservation holders in Taiwan (via Tesmanian). 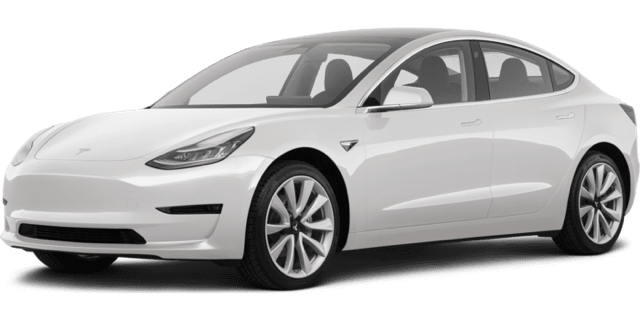 Tesla’s email also estimates that Model Y delivery times are currently 2021, although it does not specify whether the estimate refers to Taiwan specifically or to all other countries outside the US.

“Model Y is designed to easily adapt to a variety of driving situations. Through the power liftgate, the lower compartment position, and the seat’s easy-folding design, you can easily put all kinds of luggage and cargo into the car before each trip.”

Having a power trunk is great because access to the trunk will be incredibly fast and convenient. Previously, Tesla hadn’t revealed whether the Model Y will have this function but this email finally brings the long-awaited confirmation of this function.

Tesla’s Model Y can carry 7 passengers and their cargo with each second-row seat able to fold flat independently. However, the 7-seater option isn’t slated until 2021 and looks to accommodate only small children. The liftgate opens to a low trunk floor that makes loading and unloading easy and quick.

The first Canadian Tesla Model Y orders are showing a status of ‘Prepare for delivery’, set for mid-2020 arrivals.