In October last year, it was reported that Tesla was set to open a temporary service location in Victoria, B.C. ahead of its official store launch in Langford, and today, we have learned that the company is planning to set up a temporary shop at Ina Motors in Burnside Gorge (via Telsa North). 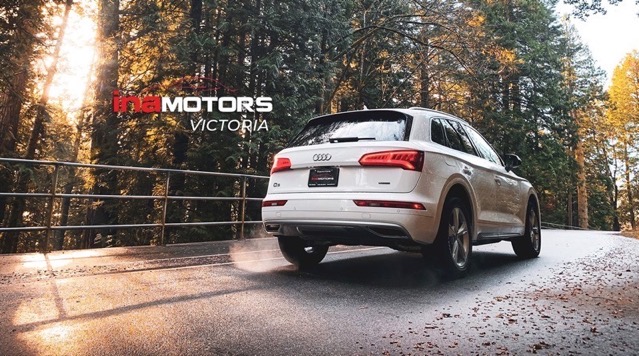 According to a report by Citified, Ina Motors will consolidate its used car sales in Langford to make room for Tesla. Tesla is expected to announce its new Langford location plans “in the coming days,” adds the publication.

The new Tesla Langford location will be across from the Costco wholesale, at 2371 City Gate Boulevard, at a new development currently in the works.

A few months back, Tesla’s President of Automotive Jerome Guillen had posted on LinkedIn the company was searching for a service center in Victoria.