As noted by the folks over at TeslaNorth, a new Tesla job posting for a Lead Solar Roofer at the company’s Toronto, Ontario showroom, is suggesting the electric car maker is finally brining its solar roofs to Canada. 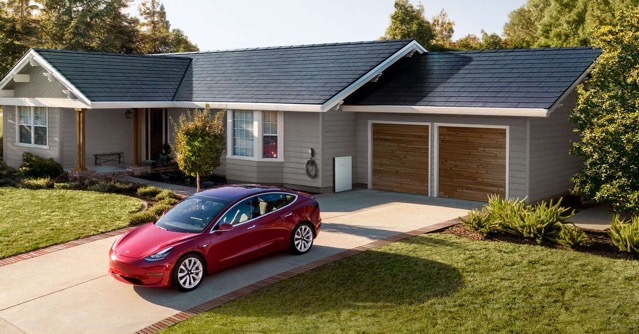 According to the listing, the position is full-time and the employee will be a part of the Field Energy Operation team at the Canadian location. This also hints that the greater Toronto area will be among the first to have access to Tesla’s solar roofs.

Looks like solar roofs will be coming to the Toronto area hopefully soon based on a few job postings on Teslas site. Personally I don’t need the solar roof but prefer panels https://t.co/o7MBJLj8Iz

The company is looking for someone with a lot of energy systems experience, as well as a specific roofing experience for the position.

Last year, the company launched its ‘Tesla Solar’ rental project in the U.S., which lets consumers pay as little as $50 per month for the solar panels.

The smallest 3.8kWh installation on the roof can generate almost 20 kWh per day in some of the sunnier states, whereas the largest installations cost as much as $195 per month in the U.S.