Tesla has launched its latest Supercharger in downtown Vancouver, BC, located on Burrard Street, at Waterfront Centre.

The Burrard Street Supercharger was listed on the Tesla Supercharger website as “coming soon”, but as of July 22, 2018, the new charging location went live.

The location is at 200 Burrard Street, located within the Impark parkade (#695) at Waterfront Centre, located on P3.

Below is a picture of the new Burrard Street Supercharger in Vancouver, as shared on PlugShare: 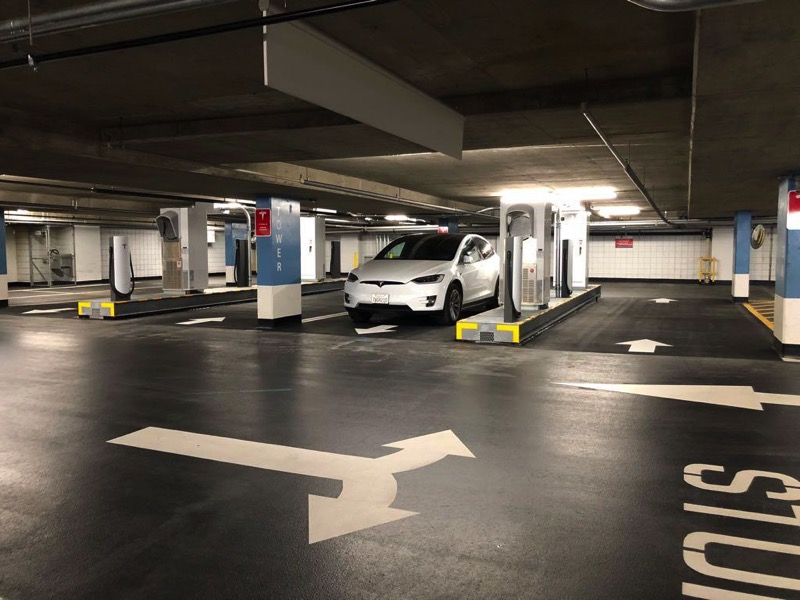 Here is the parking lot entrance to look for: 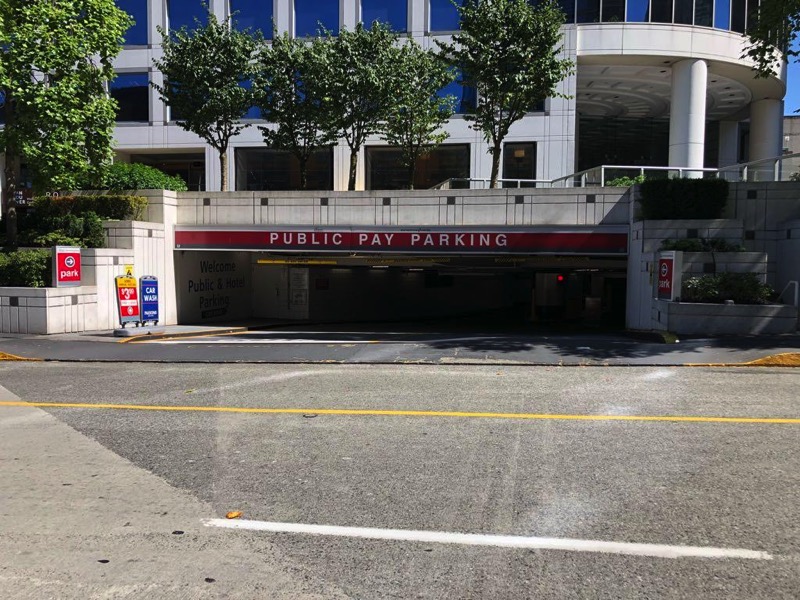 …and here are the pay parking rates by Impark, which start at $3.50 for the first 30 minutes during the daytime: 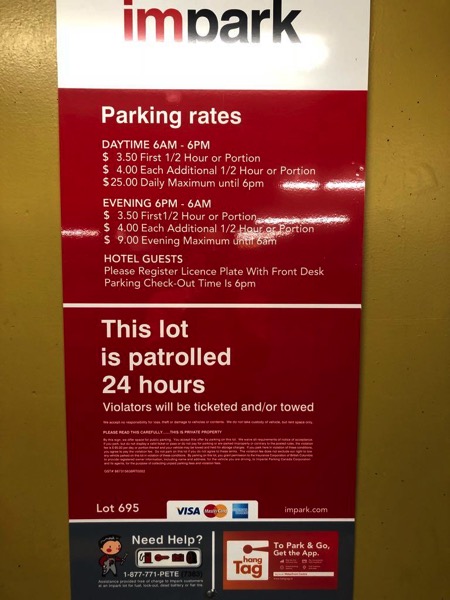 According to Tesla Motors Club forum member, “Rich rootes”, below is a description of their experience visiting this new Supercharger in Vancouver:

Swung by there today – very tidy installation. They’re a bit tight to swing in and out of, but the biggest thing to watch is the height of the kerbs, which will ding a Model S if you open your driver’s door enthusiastically.

As for paying for parking, I think if you’re there for a swift top up, you might be able to get in and out without cost. There are no in/out barriers – the ticket machine requires your licence plate.

Also, because the chargers are essentially stacked in pairs, one in front of the other, this isn’t necessarily somewhere you’re going to ‘park’.

Thanks to whoever left the little air freshener gifts on the chargers!

The new Burrard Street Supercharger joins the recent Tsawwassen Supercharger, located at Tsawwassen Mills, a convenient stop for those heading to and from the BC Ferries.

Earlier this month, a new Tesla Supercharger station opened in Markham, Ontario, at SmartCentres Markham Woodside, along with another in Pointe Claire at CF Fairview, in Quebec. Back in June, Burlington and Bellevue in Ontario also saw new Supercharger stations launch as well.