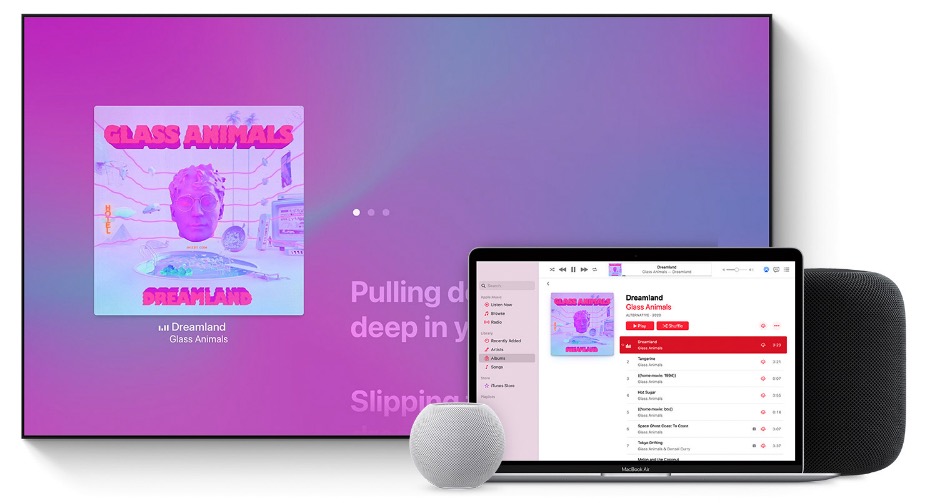 Tesla CEO Elon Musk said in a tweet last week that he “will discuss” AirPlay support and other improvements with the company’s audio engineering team — reports Tesla North.

Musk’s comments were in response to a Twitter user who wished to play better quality audio through their Tesla’s speakers than Bluetooth technology allows. @JacobB1290H suggested Apple AirPlay, which would allow Tesla owners to play higher quality audio directly from their phones, supports lossless audio streaming, and won’t require any hardware upgrades.

In response, Musk said he “will discuss this and other improvements with Tesla audio engineering.”

Will discuss this and other improvements with Tesla audio engineering. The new Model S and X sound system is incredible.

The Tesla CEO also took the opportunity to shout out the company’s refreshed Model S and Model X vehicles, which he said have “incredible” sound systems.

Despite having intersecting user bases, Apple and Tesla don’t play well together. Tesla doesn’t even support Apple CarPlay, despite it becoming all but standard for luxury cars.

The closest Tesla owners have come to CarPlay is a jury-rigged solution for running it from a Polish developer, which involves a Raspberry Pi. Michał Gapiński’s CarPlay hack for Teslas became available to download earlier this month.

Tesla owners saw a ray of hope for more iOS functionality when references to Apple Music support were spotted in a firmware update back in December 2020. However, Tesla never followed through on adding that functionality.

Seeing the two companies collaborate is even more of a long shot now, given Apple’s (admittedly rocky, at the moment) efforts to create a self-driving electric car of its own.

Would you like to see AirPlay support and lossless audio streaming added to Tesla EVs? Let us know in the comments below.