Reports of the company upgrading the rear screen in the 2023 Model S and Model X surfaced earlier this week, with sightings in Europe and China. Company CEO Elon Musk later lent legitimacy to the rumours on Twitter.

Tesla North reader Sam recently took delivery of what is likely one of the first 2023 Model S units with the new rear screen in Canada. The larger screen features slimmer bezels than its predecessor and offers climate, media, and infotainment controls along the bottom. 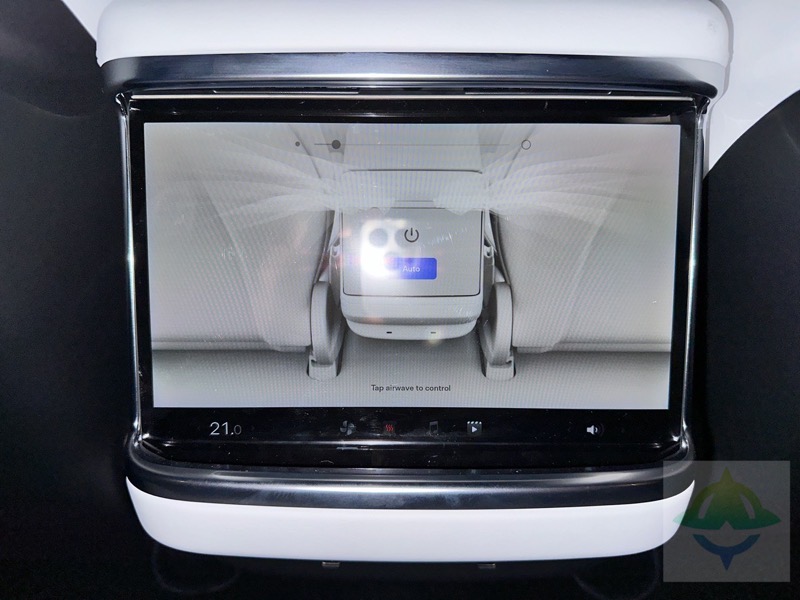 You can check out the new, larger rear touch screen in action in the video below. We see climate controls, seat heaters, music, and infotainment tabs along the bottom:

While Tesla continues to make iterative updates to its all-electric vehicle, the company is reportedly also working on a Model 3 refresh, codenamed “Project Highland,” that is expected to go into production sometime in 2023.

The Tesla Model 3 was the top-selling electric vehicle (EV) in seven Canadian provinces during the first eight months of 2022, according to numbers from Transport Canada. Tesla has also applied for a telecom licence with the Canadian Radio-television and Telecommunications Commission (CRTC).