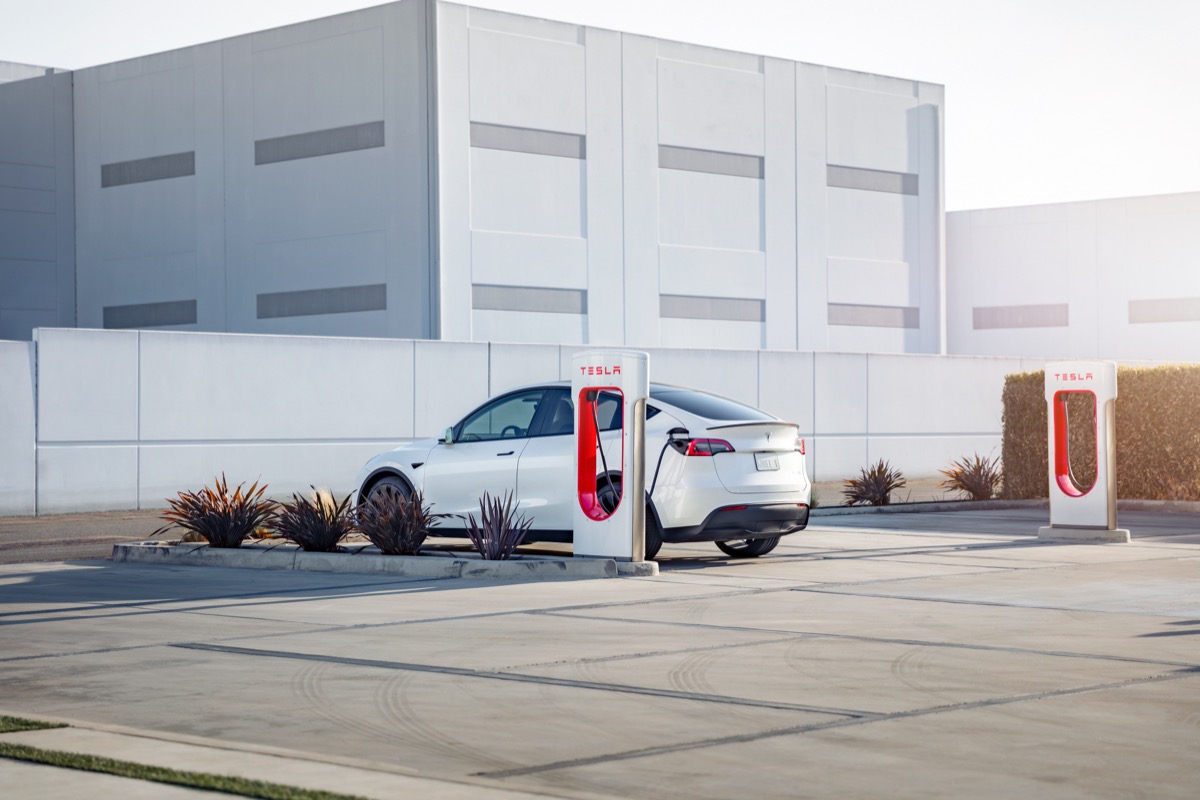 In Canada, electric vehicle (EV) owners pay for charging by the minute instead of the actual amount of power used. EV juggernaut Tesla, however, is asking Canadian supporters to help change that — reports Tesla North.

The automaker has a campaign up on its website asking Canadian customers and fans to submit comments on why Measurement Canada should ditch the current time-based billing system at Superchargers in the country for a more just energy-based billing model. 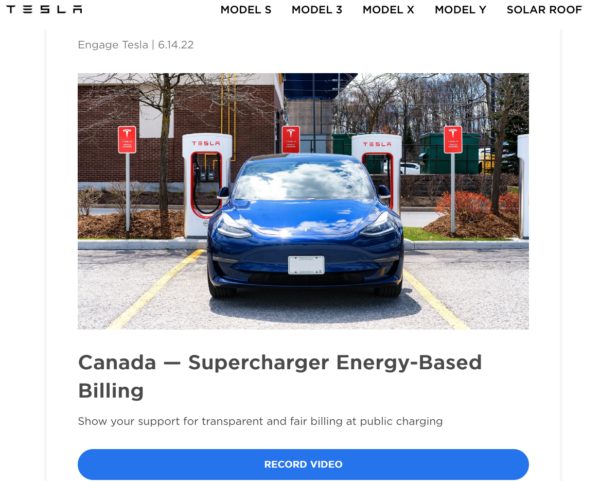 Supporters can leave a text-based comment or a video message on the website, detailing why they think an energy-based billing model should be adopted, to help Tesla lobby for the change.

“The Minister of Innovation, Science and Industry, the Hon. François-Philippe Champagne, has the power to intervene to allow energy-based billing at EV chargers today, and until such time as Measurement Canada finalizes its metering rules and a reasonable retrofit period can be provided,” Tesla explains on the website.

According to the company, Measurement Canada should put a temporary billing system in place until a new framework that charges EV drivers for electricity used instead of time spent charging can be created. Tesla also called on the federal government’s recent affinity for pro-electric policy to help do right by EV drivers.

“Given Minister Champagne’s ongoing support for good EV policy – along with the Minister of Natural Resources, the Hon. Jonathan Wilkinson, who has created leading EV infrastructure programs that are also impacted – we are optimistic that the government will step in and do the right thing for EV drivers,” the company continues.

Canada plans to ban new gas car sales by 2035, and the country will need thriving, affordable EV charging networks to achieve that goal.