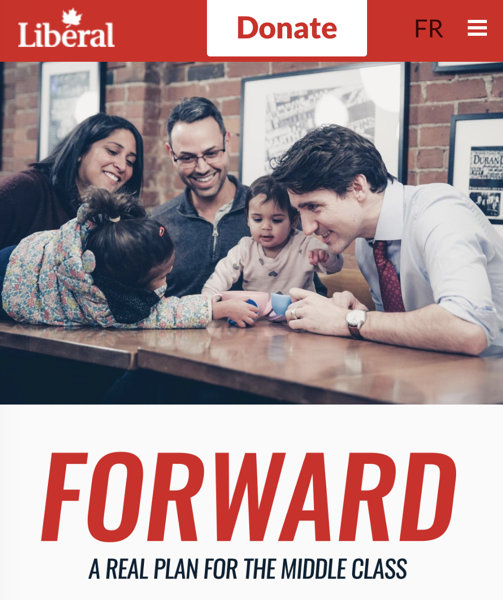 According to the Liberal platform document, it says if re-elected, the party will “introduce a new 10 per cent tax on luxury cars, boats, and personal aircraft over $100,000.”

Electric cars from Tesla, including the company’s Model S and Model X in Canada, look to be affected by this tax since starting prices are over $100,000 CAD.

Tax on Tech Giants in Canada Including Apple, Facebook, Google and More

The Liberal Party says it also will “make sure that multinational tech giants pay corporate tax on the revenue they generate in Canada.”

According to The Star, this would “apply to companies with at least $1 billion in global revenues per year, and Canadian revenues of at least $40 million annually,” affecting companies such as  Facebook and Google, whose sales are from online advertising and user data. The idea is modelled after a similar proposal by the French government.

The new 3% tax aims to bring in over $2.5 billion CAD over four years, and CBC News says Apple, Amazon and Netflix would also be affected.

“We will also work to achieve the standard set by the Organisation for Economic Co-operation and Development (OECD) to ensure that international digital corporations whose products are consumed in Canada collect and remit the same level of sales taxation as Canadian digital corporations,’ adds the updated Liberal Party platform.

Previously, the Trudeau Liberals promised to cut Canadian cellphone bills by 25 per cent if re-elected.

What do you think about the Liberal Party platform’s latest proposals?