Save $89 Off Apple Watch Series 2 at The Source for GoodLife, Energie Cardio Members

Have you been waiting for a deal on Apple Watch Series 2? If so, head over to The Source, as you can save up to 18% off Apple’s smartwatch from July 17-30, if you’re a GoodLife Fitness or Energie Cardio member.

Right now, the following models are available, as part of the partner savings program: 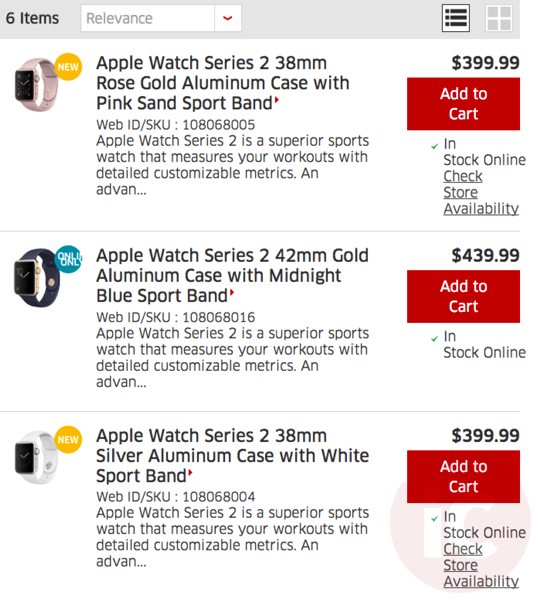 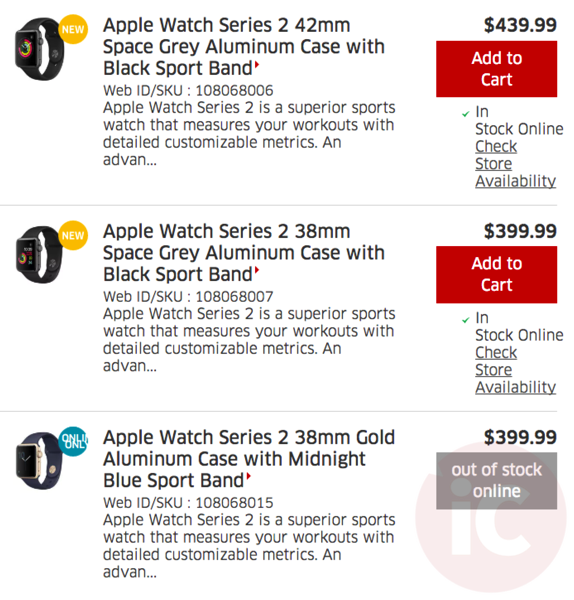 These prices are $10 cheaper than refurb Series 2 models (both 38mm and 42mm) and you’re getting an Apple Watch in a brand new retail box.

While Apple Watch Series 3 is expected to arrive sometime soon, if you’re looking for Series 2, these are good discounts for new models.

How to get this discount? You need to be a GoodLife Fitness or Energie Cardio member, so sign up for start asking a friend.