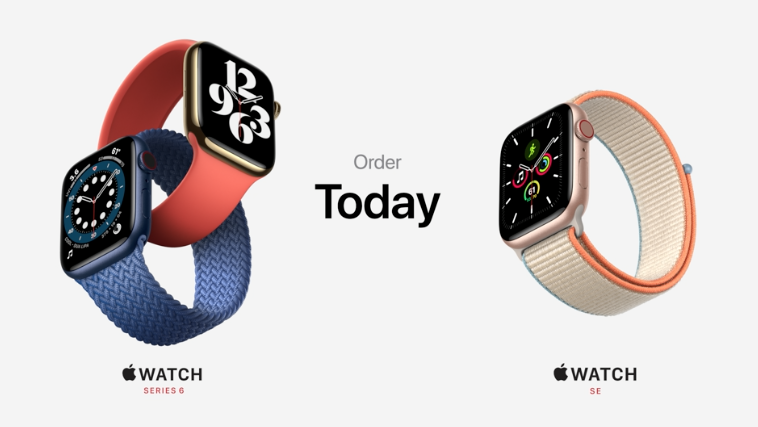 But there’s also something more interesting announced—the removal of the USB power adapter from Apple Watch this year.

Apple says this is an environmental move and the exclusion of the USB power adapter is the equivalent of taking 50,000 cars per year off the road, explains the company. You can bet the same will follow when iPhone 12 is announced next month.