Currently Apple Stores only have Apple Watch units on display and for try-on sessions for customers, but coming this week, extra bands for the smartwatch will make their way into retail stores, according to an internal memo obtained by 9to5Mac:

Apple Stores will begin stocking Apple Watch bands later this week in “limited” quantities, according to a message sent to retail stores, with the majority of bands being the fluoroelastomer Sport Bands. 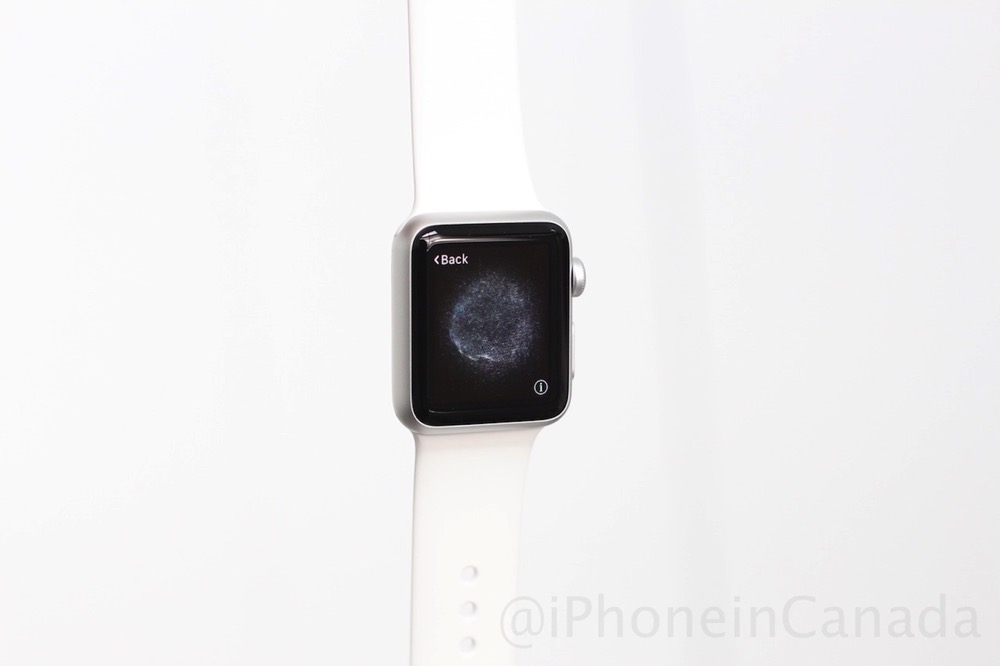 Limited quantities will hit stores, with fluoroelastomer Sport Bands making up the majority of units. These straps will mainly be used for band replacements for customers that want to change colours, while also serve as new straps for Apple Watch demo stations.

Any leftover strap inventory will be available for sale to customers looking for extra bands, with Sport Band availability to be advertised in stores later this week.

No word on when extra bands such as the Milanese Loop will hit stores yet. In the meantime, you can check out our unboxing video below: