How to Use Apple Watch as a Flashlight in watchOS 4

With the release of watchOS 4, you may have noticed the addition of a new icon in Control Center: a flashlight. When you tap this icon, it’ll turn your Apple Watch display into a flashlight, which includes a strobe feature or a red light. 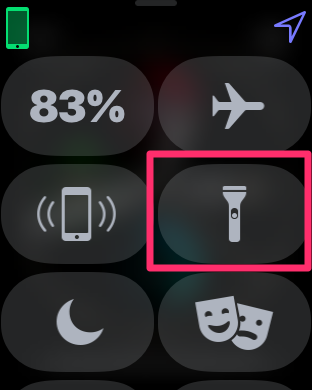 When the flashlight mode launches, the time will show in the top right briefly, then disappear. The first screen is the flashlight, but if you swipe to the left, it’ll turn into a strobe light (good for running or biking at night), while the third mode is a red light, which may be handy to use at night to not disturb others: 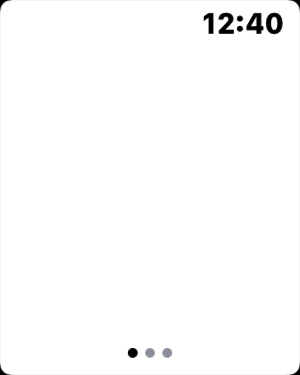 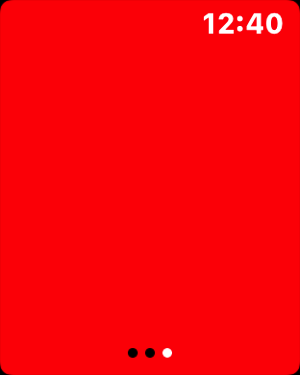 The brightness of the flashlight is dependent on the available amount of light in your current environment, as detected by the Apple Watch’s ambient light sensor. The darker the environment, the brighter the display will get and vice versa.

To exit the flashlight mode, just press the Digital Crown, or cover your watch face with your hand.

Let us know if you’ve been using this flashlight feature in watchOS 4.