The Apple Watch Series 7 offers “nearly 20 percent more” screen real estate than its predecessor, and is also up to 70 percent brighter. 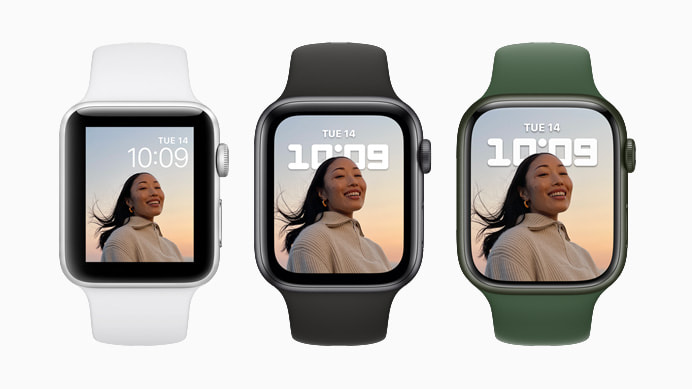 The new Apple Watch Series 7 display has close to 20 percent more screen area, while borders are thinner at just 1.7mm, a 40% reduction versus the Series 6.

Apple Watch Series 7 now features 41mm and 45mm display sizes, with the Always-On Retina display now showing up to 70% brighter when indoors, versus its predecessor.

With the larger display, you can now have a full QWERTY keyboard that can be tapped or swiped with QuickPath.

Apple also says the Apple Watch Series 7 comes with a stronger front crystal that is over 50% thicker than the Series 6, resulting in the watch being more crack-resistant without changing optical clarity.

When it comes to charging, new fast charging is available for Apple Watch Series 7, via a new magnetic fast charger USB-C cable when paired to a 20W power adapter. 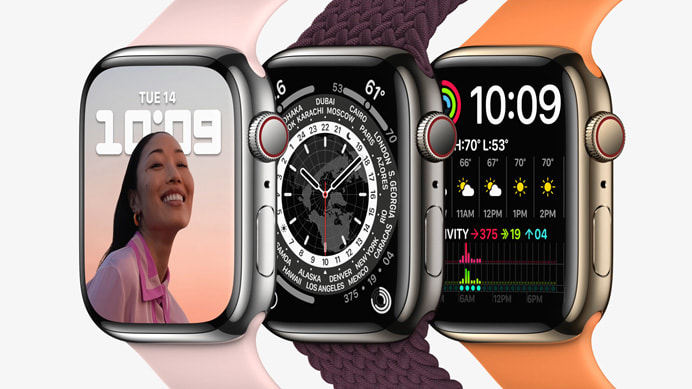 There are 5 brand new aluminum case colours for Apple Watch Series 7, including midnight, starlight, green, and a new blue and (PRODUCT)RED.

As for Apple Watch Nike and Hermes, new bands and watch faces are coming this fall. The Nike Sport Loop is coming in 3 new colours and will feature the Nike Swoosh into the band weave, to go with the new Nike Bounce watch face. 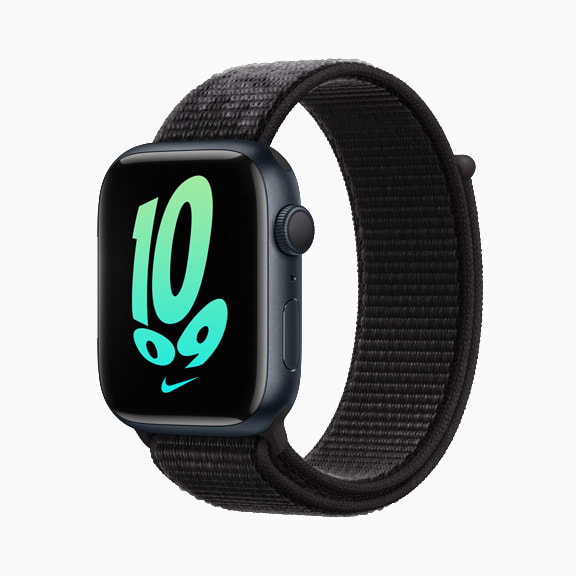 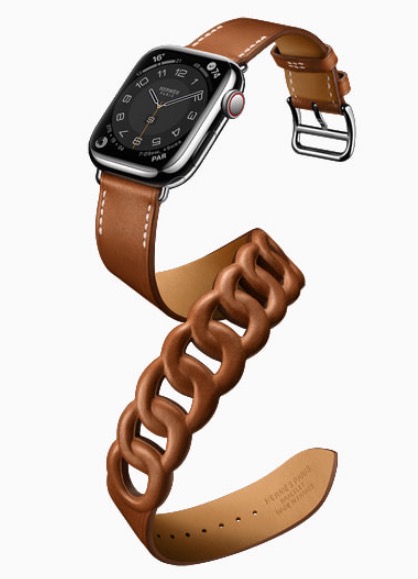 Also coming from Apple Watch Hermes is the “Circuit H, a bold graphic representation of a signature anchor chain design, printed in Swift leather with a complementary watch face.” 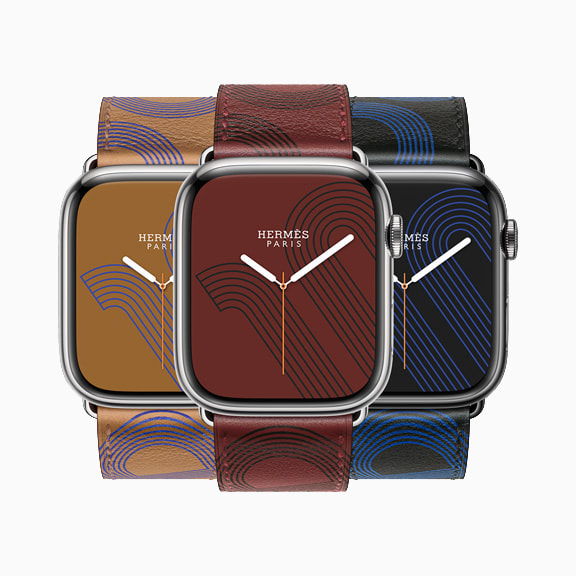 Apple has not released Canadian pricing for Apple Watch Series 7 yet, but only the U.S. website states prices:

It is likely prices will remain the same in Canada for Apple Watch Series 7, but we’ll find out soon enough.