For those who missed Apple’s most highly anticipated ‘California Streaming’ iPhone 13 launch event, a replay of the entire event is now available on the Apple Events page and on Apple’s official YouTube channel. 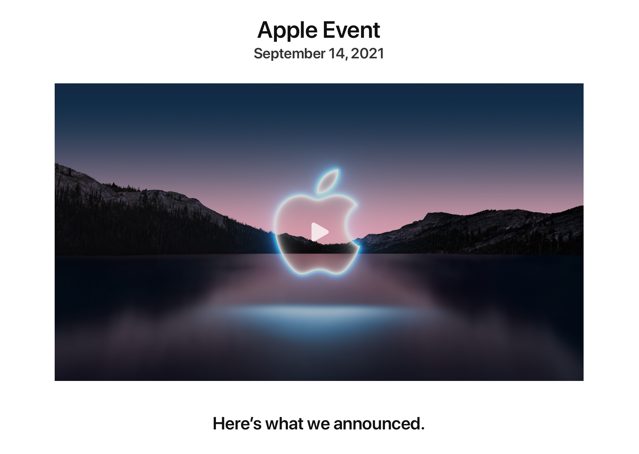 In addition to the new iPhone lineup, Apple also announced the Apple Watch Series 7 with an updated design and new colours, a new 10.2-inch entry level iPad with A13 Bionic chip, and a redesigned new iPad mini with 5G capabilities.

In addition to an event recap, product videos for today’s biggest device announcements are also being added to Apple’s YouTube channel.