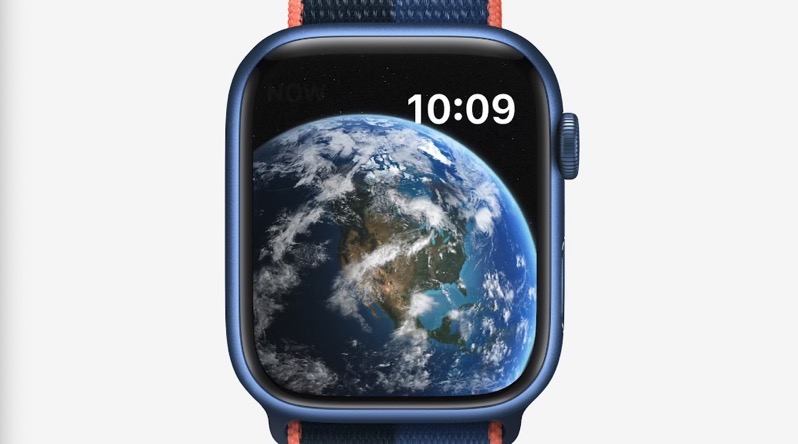 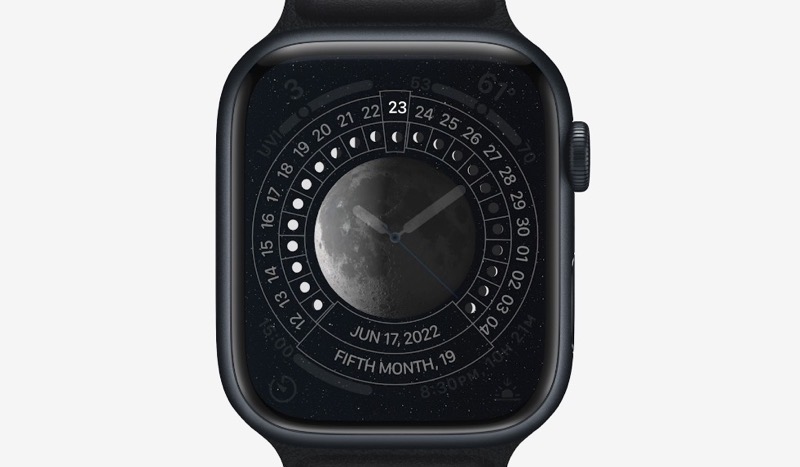 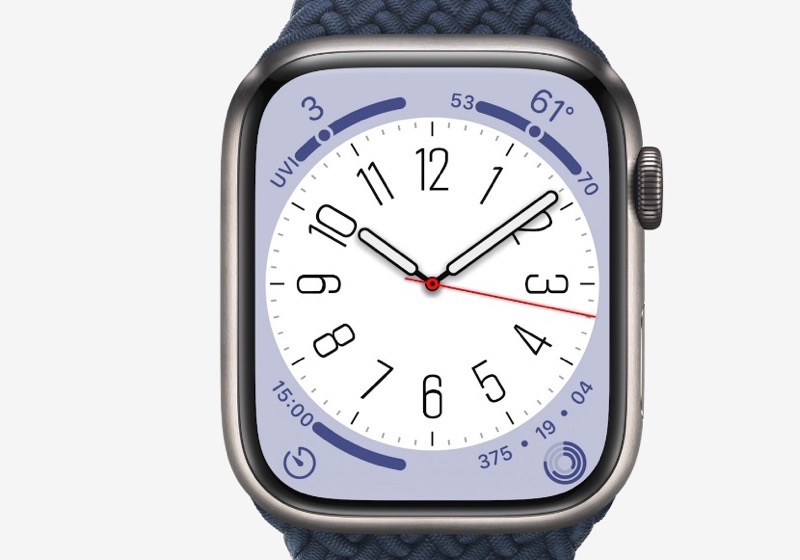 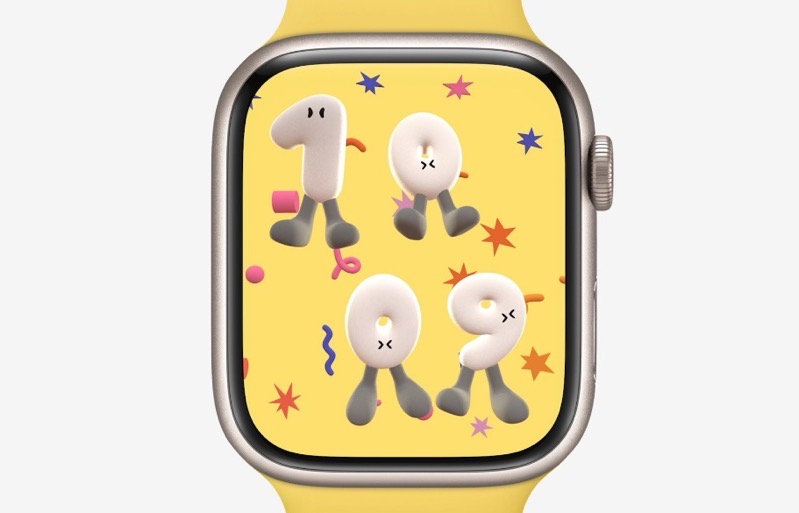 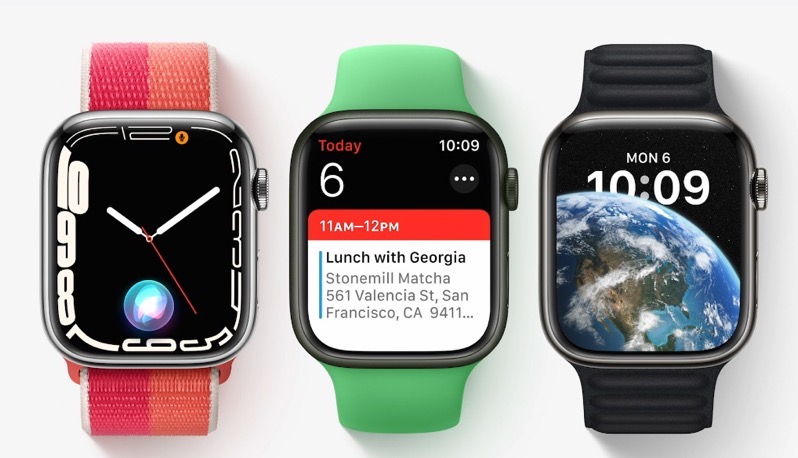 Also coming is a new running metrics in the Workout app, allowing you to set up time and distance intervals, along with heart rate zones and intensity levels.