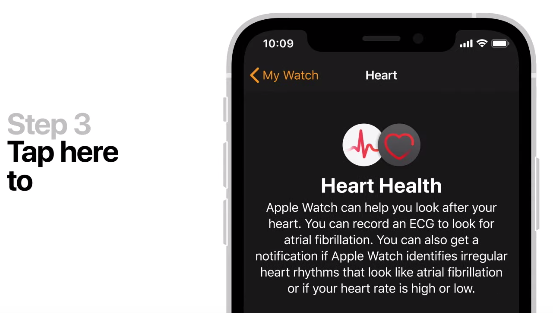 Canadian Apple Watch Series 4 customers do not have access to the ECG feature yet, so they are unable to setup any irregular rhythm notifications:

With Apple Watch, you can set up notifications for high and low heart rate, and irregular rhythm.

Fall detection will automatically call emergency services and text your emergency contacts if you do not respond to a fall:

With fall detection activated, your Apple Watch can contact emergency services for you, if needed.

There’s no timeline on when the ECG feature within Apple Watch Series 4 will launch in Canada. We have a good chance it may be soon, since Apple expanded the feature to Europe and Hong Kong last month.

Health Canada told iPhone in Canada in March, “Apple has communicated that they are working to bring the Apple Watch heart features to Canada soon. However, to date, Health Canada has not received an application.”