Apple has announced to developers they want them to “update your watchOS apps”, to ensure their apps can take advantage of the latest watchOS 4 SDK for “increased performance, new background modes for navigation and audio recording, built-in altimeter capabilities, direct connections to accessories with Core Bluetooth, and more.” 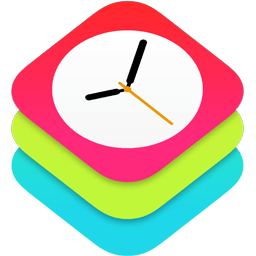 The company also has announced the increase of a watchOS app bundle from 50MB to 75MB.

Also, as of April 1, 2018, Apple says updates to older watchOS 1 apps “will no longer be accepted”. Updates now need to be native apps developed with watchOS 2 SDK or later, while new watchOS apps “should be built with” watchOS 4 or later.