watchOS 4 Will Not Feature Yoga Workout Mode Despite Reports

The proprietary Workout app on the Apple Watch may soon gain many more activity types, such as wrestling, and water polo, according to the latest discovery in Apple’s HomePod firmware. 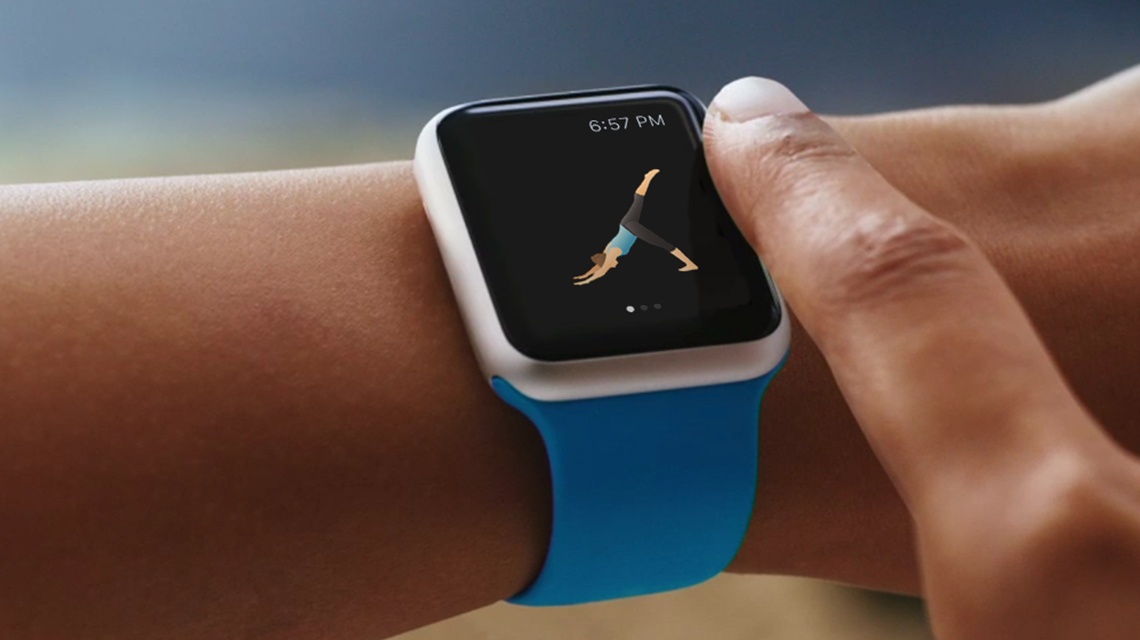 Despite previous reports, however, TechCrunch has confirmed that watchOS 4 will not, in fact, contain any sort of yoga workout mode. The yoga reference in the firmware file is apparently in regards to new labels for optional, manual workouts users can program themselves into the smartwatch, not for automatic yoga tracking.

“Yoga is probably tough to track through a device on your arm as it requires interpreting a lot of slow movements,” reads the report. “There don’t seem to be many workout trackers that have added yoga as a listed choice for likely that reason. But other uses for the Watch during yoga could be remote control of instructional videos or apps.”

Apple Watch users will, however, continue to be able to control external yoga applications in watchOS 4.

News continues to leak about new iPhone 8 features, and many of these new rumors have been coming from a leaked iOS release related to the upcoming HomePod smart speaker. The initial speculation of this yoga feature came from this leak, though there are other references to other workouts associated with the Apple Watch.

Some potential activities for the smartwatch included “water fitness” and “water sports,” as well as “dance-inspired training” and “mixed metabolic cardio training,” reads the report. Another developer noticed that skiing is mentioned in the code as well.

Apple may also be planning to launch the Apple Watch Series 3 by the end of the year, and some rumors have hinted at the prospect of “smart” bands, enabling new functions without upgrading the Watch itself.