If you’ve been waiting to upgrade to 1Password 4, this is your time to do it as Canada’s AgileBits has announced a promotional 50% off sale to celebrate the start of 2013 Macworld/iWorld:

1Password 4 for iOS was released back in December and comes as a completely redesigned app. Download links below: 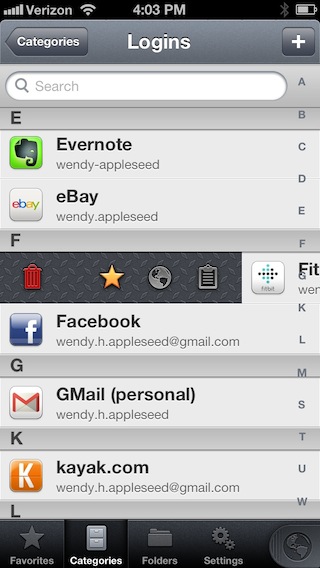 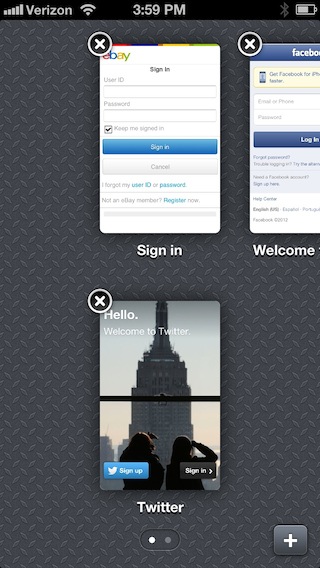 1Password is by far one of my most-used apps and is a must-have for any iPhone or iPad owner. This is my go-to app for making life easier on the web especially when we have billions of passwords to remember. It’s also great for filling forms and saving any important info securely, with various sync options including Dropbox and iCloud.