This week, as reported by AppAdvice, Apple now has just over 400,000 iOS apps available for download in the App Store.

However, since the App Store’s debut Apple has approved over 500,000 iOS (iPad, iPhone, iPod touch) apps.

400,000 apps is a major milestone for Apple and you can be sure to hear about it at WWDC tomorrow. 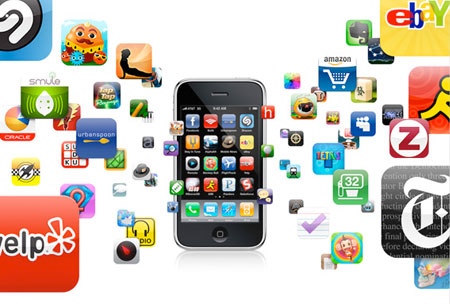