Have you ever downloaded one of the best free or paid apps, according to Apple’s Top Charts, and then wondered how that crap ended up being among the best? TechCrunch has a great story about how this can happen. Yes, you guessed it; it was a scam. 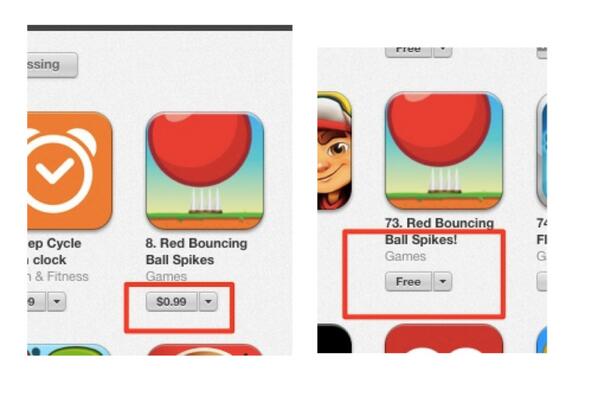 Many of us wondered how Flappy Bird reached the top (and was then pulled), and some have speculated that the developer behind it used a scam scenario that pushed it all the way to the top. We are not necessarily claiming this is true, but following the “Red Bouncing Ball Spikes” game’s story you can find out how the scammer fooled Apple’s algorithm and reached the No. 2 position in the Top Paid Apps chart.

To make the game, the scammer–developer used a $10 GameSalad template , but this wasn’t the only investment. To push the app all the way up, he needed some up-front investment, about $20,000, and a network of around 20,000 fake Apple IDs, which generated a spike in traffic download. 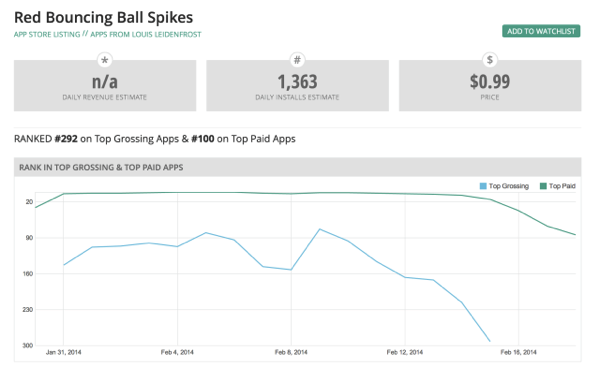 The result: by reaching the No. 2 position on the Top Paid Apps chart, the developer earned tens of thousands per day, so the return on investment was really good.

The whole story is worth reading.